Rust base building is a very, very complicated task. You should always consider how your designs will fail. After all, given the game’s cutthroat nature, it’s only a matter of time before your base attracts the wrong type of attention, whether that’s an ambitious solo raider looking for a big score or a ruthless clan hoping to spread their dominance throughout the server.

But not to worry, as this is where the Rust building community can help. A crack team of security experts, these individuals are obsessed with finding the best ways to lock down and defend your base. They draw on game exploits as well as careful planning to outwit and outmanoeuvre any potential thieves, and share what they learn in the form of useful tips.

To bring you the very best advice, we reached out to a couple of Rust YouTubers to get their thoughts on base building in Rust and what players need to keep in mind when constructing their own bases. One of these was the YouTuber Rust Daddy.

Rust Daddy is behind a number of incredible builds, from the Norseman – a Viking-inspired temporary base for duos – to the Colossus, a 24-man Zerg base. Having started playing Rust a few years back, he enjoys the game not for its PvP elements, but for its in-depth building mechanics that task players with thinking methodically about the utility, speed, cost (both in terms of resources used for the initial construction, and for maintenance), and overall security of their bases. It was this enjoyment that led him to start developing his own experimental test bases on a private server and share his findings online. 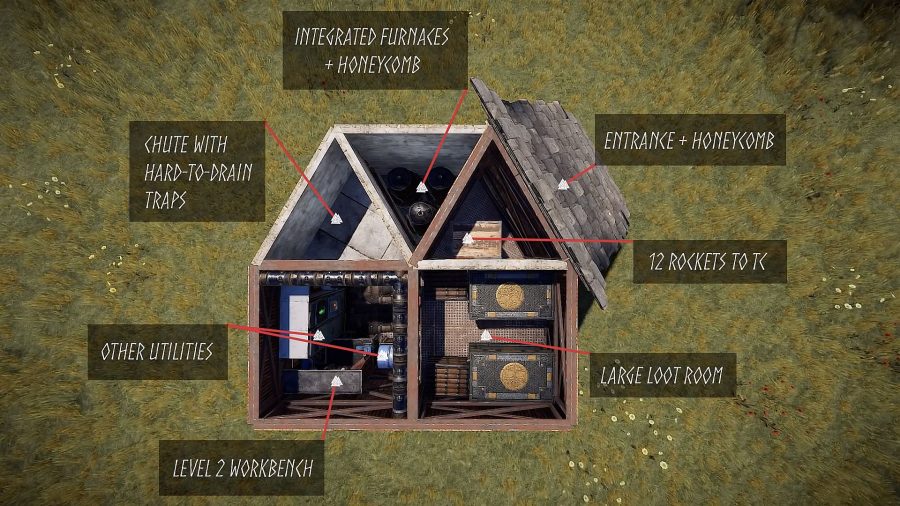 According to Rust Daddy, your plan for your base will mainly be determined by the size of the group that will eventually inhabit the base, as well as your previous experience with the game. For newer players in smaller numbers, such as solo players or duos, the emphasis should be on creating something that’s quick and easy to build, that requires very few blueprints, and that’s efficient to maintain. Larger clans, meanwhile, will have totally different priorities, as they usually have little problem farming the resources needed to maintain larger structures.

One nifty trick you can use to optimise your storage space (as seen in Rust Daddy’s Norseman build) is to place a triangle foundation outside of the wall opposite of your loot room. You can then attach a half wall to this foundation and place a floor triangle above it, which will allow you go back inside and place a stone floor at half height in your loot room. Now you should be able to store more containers, using this additional flooring as an additional shelf.

“For the bigger groups, the more I played around and the more I interacted with bigger clans throughout the servers, I realised that efficiency is rarely a factor,” explains Rust Daddy. “That’s what you can see perfectly reflected in my last video [called El Padre], where I show a completely inefficient design that mostly focuses on the comfort, ease of access, and the online raid defence capacities.”

With that being said, there are a lot of basic tricks and tips that groups of various sizes can employ to better optimise and secure their bases. For instance, players can create airlocks to prevent door campers. These are usually rooms in between your exit and your entrance that act as a buffer to prevent door campers going deep if they ambush you. You can also build isolated bunkers to stow valuable items, or put some signs or paintings on your windows – these seemingly functionless items can provide additional cover when defending your base from the inside. 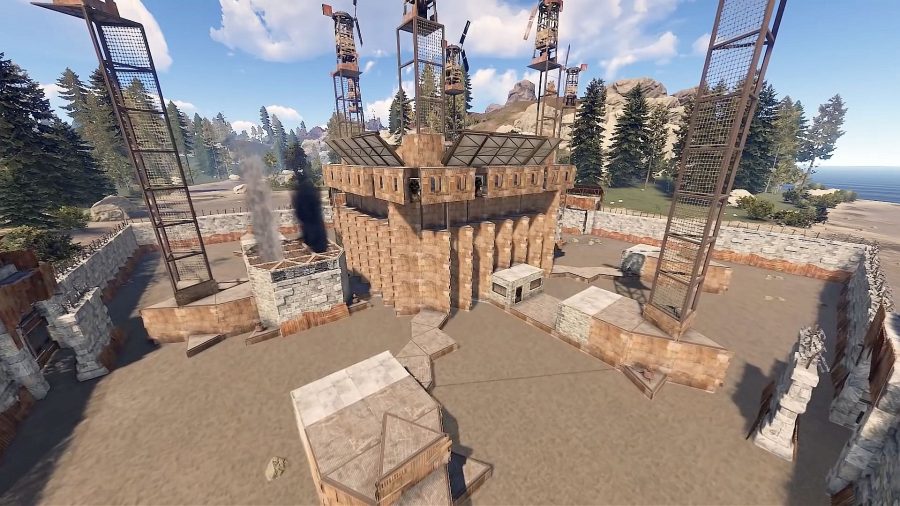 “I always try and raid my base from different angles,” says Rust Daddy. “I play around and I use programs like Fortified, which assist me in predicting these angles and calculating the raid costs for other players” – that is, how many resources other players will need to invest in order to raid you.

Though Rust Daddy usually designs his bases on private servers, it’s imperative that he puts them through the ringer before uploading a video to YouTube. So he commonly invites other creators, such as fellow Rust builder Evil Wurst, to look over his base, searching for any angles he may have missed. He also tests the base on live servers, learning how to replicate the design as fast as possible in order to secure the tool cabinet (which controls the building privileges for the base) and deployables first and foremost. He believes that showing his audience the most efficient way of building and expanding his designs will give them a fighting chance of gathering the materials necessary to complete the build. 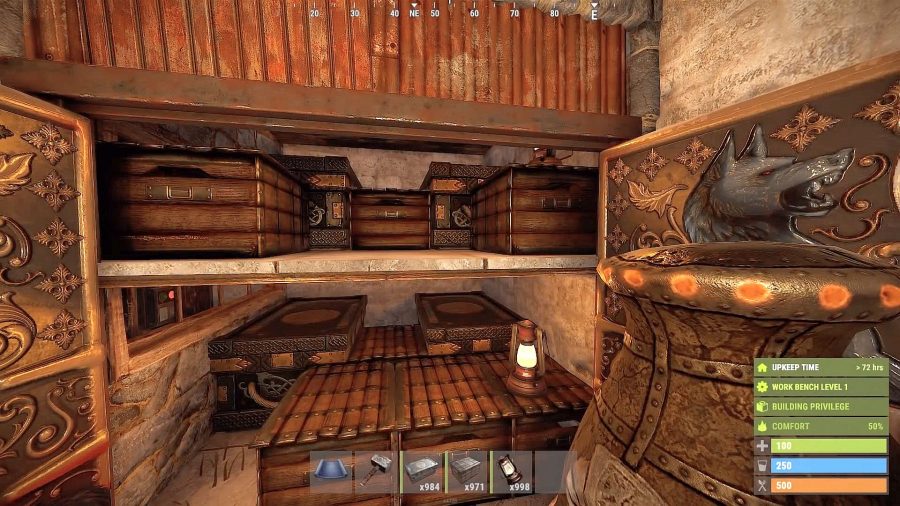 Not every creator is so honest with their bases, however. Sir Taiga, another Rust YouTuber, recently posted a controversial video called ‘Are some Rust Creators lying to you?‘ about a number of creators within the Rust building community. The goal of the video was twofold: to expose creators who were being dishonest when calculating their raid costs, and to demonstrate that a higher raid cost didn’t necessarily benefit all players equally.

“What I tended to see over the years was that when I looked at YouTube, a lot of YouTubers [didn’t] really represent cost in a way that actually benefited how you play the game,” Sir Taiga explains. He gives an example of a base that a YouTuber had stated would cost up to 50 rockets to raid – but they had factored in the cost of raiding all eight loot rooms as opposed to just the main one and hadn’t taken the fastest route to the central Tool Cabinet, which a raider would typically prioritise.

Sir Taiga believes that this is reflective of an attitude within some parts of the Rust building community that wrongly places an emphasis on building larger bases with higher raid costs over the practical and psychological aspects of base building. With the upkeep system now in the game, bigger bases often aren’t worth it for most players in Rust given the effort involved in farming the materials needed to prevent such structures from decaying. 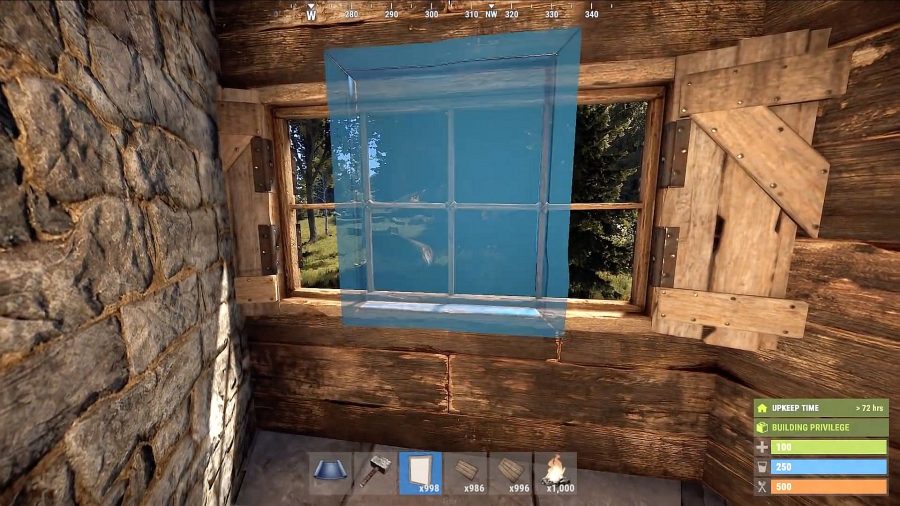 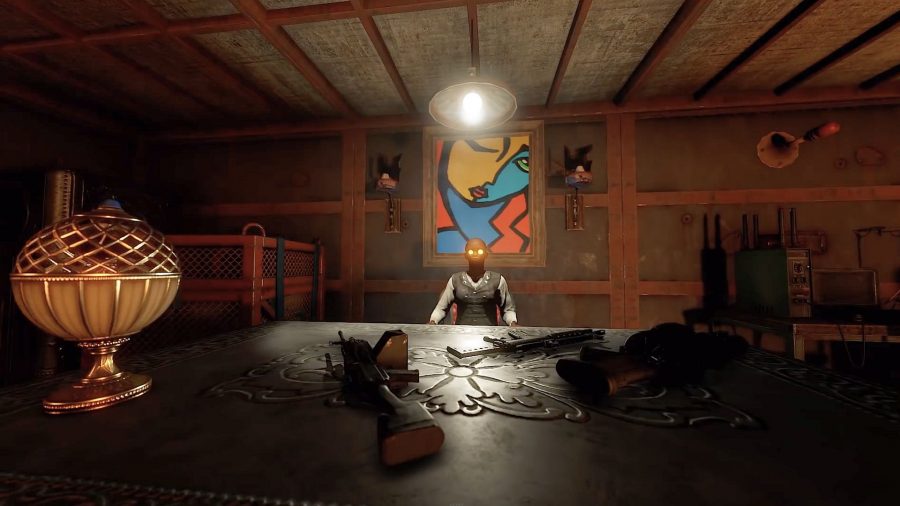 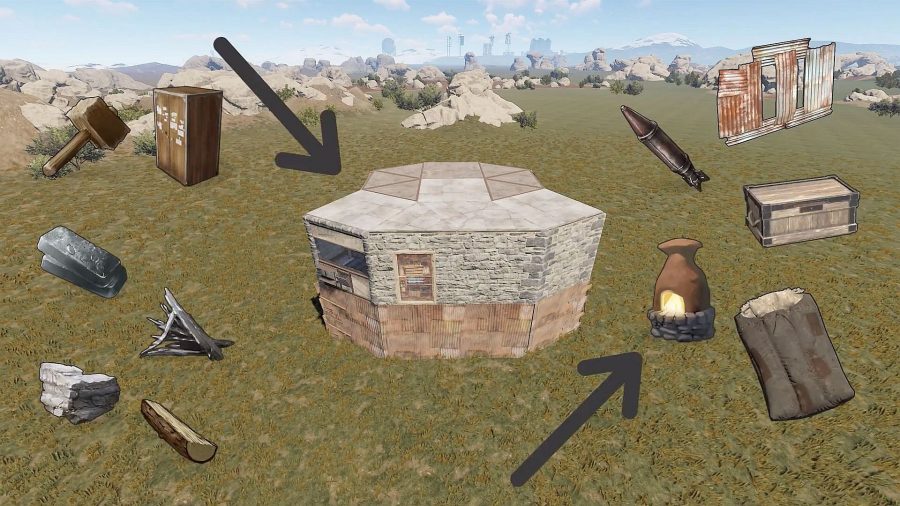 More like this: Check out the best multiplayer games on PC

Many who are unfamiliar with Rust will likely see the survival game as being all about upwards progression and trying to get through the building tiers as quickly as possible. But it’s actually much more complicated than that.

Building games like Rust are all about understanding the psychology of your opponent and predicting how they will raid you, to create the most frustrating route possible. It’s about balancing your needs against a commitment to farming, exploiting the game for whatever advantage you can muster, and trying your best to discourage your opponent from finishing their raid. In the world of Rust, size isn’t everything.