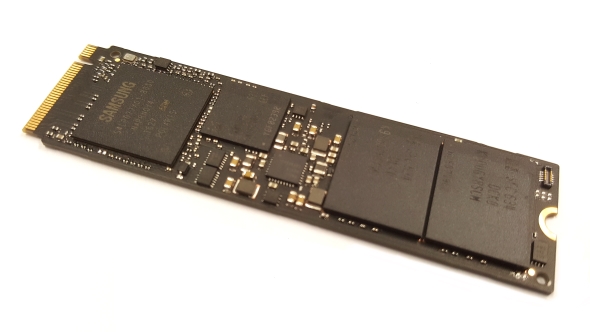 A blackout at one of Samsung’s factories has potentially destroyed a worrying percentage of the world’s NAND flash memory. Just as SSD prices were starting to stabilise, damn it.

Want the very best SSD for gaming? We’ve got you covered.

Samsung are responsible for a vast quantity of the worldwide supply of NAND flash chips, many of which make their way into the super speedy solid-state drives in our gaming rigs. The problem is – with such a monopoly over production – when disaster strikes a single fabrication plant, it hits global supply hard.

A power outage hit Samsung’s NAND flash fab in Pyeongtaek, South Korea, at the end of last week, according to a DigiTimes report. Market watchers believe that the chips damaged due to the power loss could amount from 5,000 to 60,000 NAND chips. Which DigiTimes equate to potentially around 11% of Samsung’s overall NAND flash output throughout March.

In a best case scenario, it’s very little to worry about. But, in a worst case scenario, those wafers damaged by the power cut account for 3.5% of the global NAND supply for the month. Crikey. 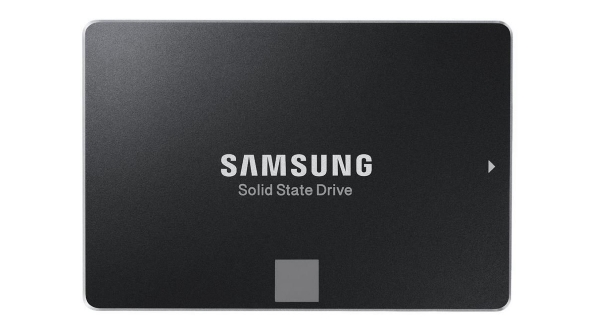 It’s not all so bad, supposedly Samsung’s stockpiles of NAND flash chips are more than sufficient to match what has been lost in the brief half-hour power loss, but industry sources believe it could still have a knock-on effect to overall market supply and pricing – at least in the coming weeks.

SSD pricing has started to somewhat stabilise in recent months – albeit not at the cheapest prices we’ve seen, but could be worse. Ahem… graphics cards. Hopefully this recent power outage won’t delay any favourable price drops for those at the tail-end of the manufacturing process. We gamers need to save as much money on our PC builds as feasibly possible right now to offset graphics card premiums and pricey DRAM memory modules.