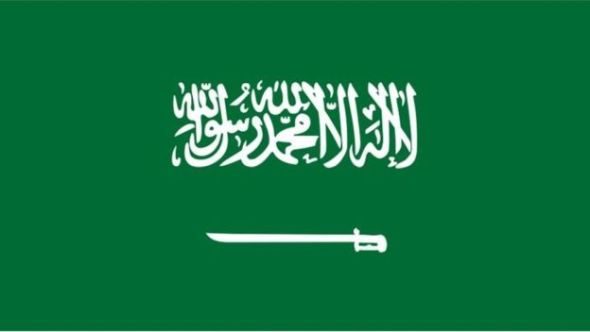 The Saudi Arabian government will ban 47 games following the reported suicide of two children earlier this month. The list of games to be banned includes The Witcher, Grand Theft Auto V, and Assassin’s Creed 2, even though the suicides were allegedly incited by a social media ‘challenge’ that has little to do with videogames.

The children, a 12-year-old boy and a 13-year-old girl, are reported to have taken their lives after playing the social media game Blue Whale. The game takes place over 50 days, during which an administrator will issue tasks to ‘players’. These escalate from listening to specific genres of music or watching certain films, and become more gruesome over time. The 50th and final challenge tasks players with killing themselves.

At the time of writing, the Saudi General Commission for Audio-Visual Media has not confirmed that the ban is directly connected to the deaths of the two children. The games in question have been banned for “unspecified violations of rules and regulations” as reported by the Associated Press (via gamesindustry.biz). The full list of restricted titles is yet to be published, but the link between those three titles seems to be the level of violence they portray. You can see a full list of banned games via Gulfnews.

100 people are said to have died as a result of the Blue Whale challenge, which was first launched in 2013 by Russian national Philipp Budeikin. He was arrested last year and sentenced to three years in prison for “inciting Russian youths to kill themselves.”