Scott Pilgrim vs the World: The Game is a delightful take on old-school action brawling in the style of NES classics like River City Ransom and Double Dragon. It was released in 2010, but only on digital console storefronts, and was delisted in 2014. Since then, it’s not been available for purchase anywhere, but that’s finally about to change.

As confirmed during today’s Ubisoft Forward event, Scott Pilgrim vs the World: The Game – Complete Edition is due to launch holiday 2020, including the Knives Chau and Wallace Wells DLC packs.This will also be the first time that the game’s available on PC. The trailer logos indicate it will be through Ubisoft’s own PC platform Uplay – no indication of a Steam release.

We previously heard rumblings about the return of Scott Pilgrim vs the World: The Game courtesy of Scott Pilgrim creator Bryan Lee O’Malley, who tweeted a month ago that “Ubisoft has reached out to me”. Clearly, the attempted connection between the company and the creator has worked out. 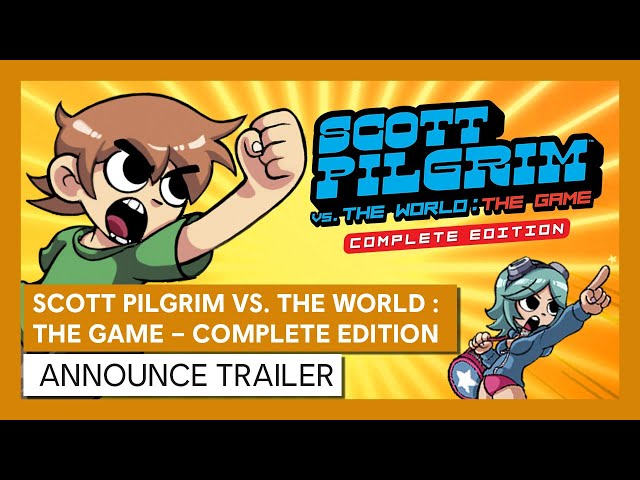 For some proper old PC games to scratch that nostalgic itch, you know where to click.