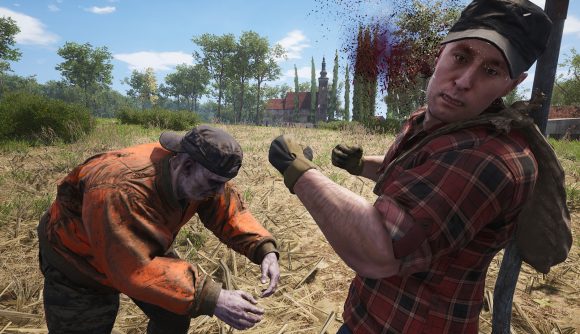 Scum initially looks like another salvo in the battle royale apocalypse, but it’s got just as much in common with DayZ as it does Fortnite. The map is massive and there’s no shrinking circle to force players into competition with each other. That puts the game’s focus squarely on hardcore survival, and it’s already garnering quite a following on Twitch.

Publisher Devolver Digital has lifted the streaming embargo ahead of the game’s official launch, and it’s been running just behind Fortnite most of the day with over 200,000 viewers – and occasionally surpassing it. Among the people streaming are big names like Shroud and DrDisRespect, which certainly accounts for some of the popularity, but there are loads more besides. At the very least, it points to some healthy interest in the game.

64 players are cast as prisoners stranded on island to compete in televised bloodsports. That sounds like any good battle royale setup, but with a 144 square kilometer island to explore, you’ll spend a lot of time without encountering any enemy players.

That means eating, maintaining metabolism to avoid gaining weight, and yes – defecation. It’s all part of a massively complex simulation that measures some absurd layers of detail, right down to the wetness of your clothes. 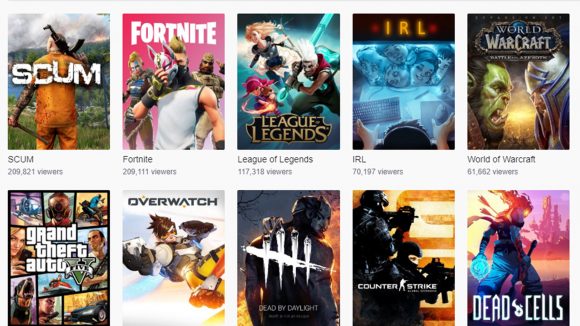 You can get a taste of the game’s unique flavour in the trailer below. 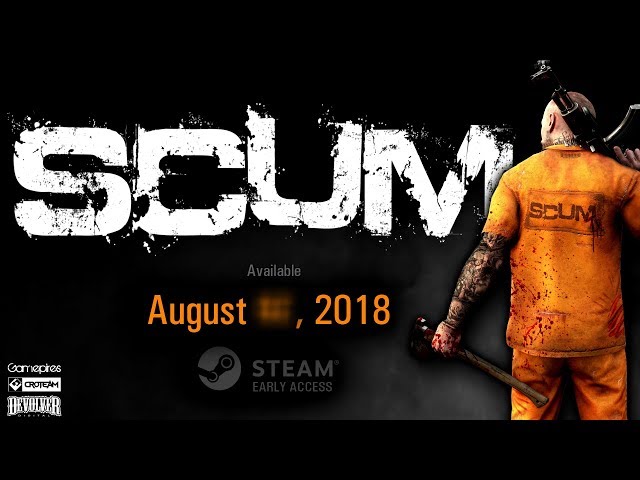 Scum is due to release on August 29 in Steam Early Access at a price of $19.99. That cost is scheduled to go up as more features are added to the game. It could be a solid contender for our list of the best survival games, or maybe the best royale games – honestly not sure which yet. Either way, it’s one to keep your eye on.