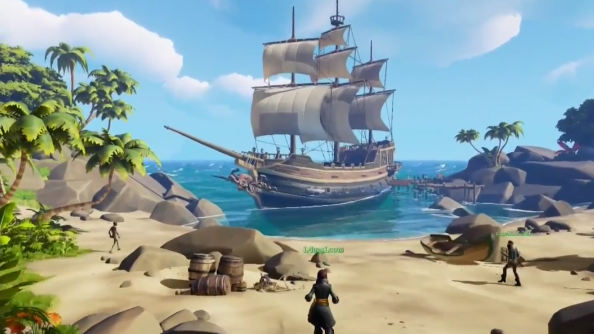 As you sail the vast ocean, the last thing you want is a crew member spitting foul slander about your mother. Luckily, Sea of Thieves is anti-toxic by design, according to publishers Microsoft.

Here’s 17 things we wish we knew before starting Sea of Thieves.

During a panel at GDC about empowering players, and combatting multiplayer toxicity, Jerome Hagen, a user researcher at Microsoft, explained that Sea of Thieves was designed to give you more control over griefing players (via Polygon).

Hagen explained features such as the brig were designed to give players more control over their in-game experience, while reinforcing toxic behaviour is not acceptable.

The brig is the ship’s onboard prison. If a player is being a pain, the crew can hold a democratic vote to decide if they get thrown in the brig. This allows you to take injustice into your own hands. If you serve justice in the form of locking a mouthy so-and-so in a cell, all the better. 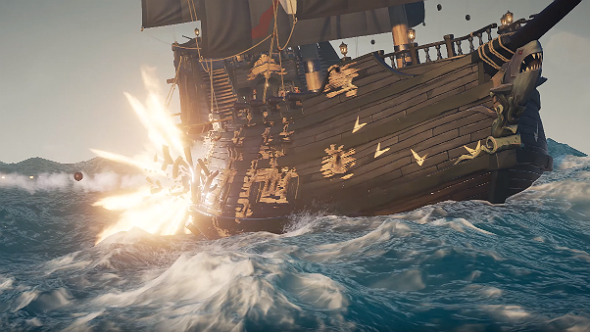 According to research Microsoft presented at the panel, giving players more autonomy over how toxic behaviour is dealt with reduces stress, as you don’t have to worry about the hassle of reporting others.

“Making sure that these features that help players experiences are built in a natural part of the gameplay as much as possible is key,” Hagen said. “It’s not just a feature to get away from badness, but is a feature that can add to the fun.”

However, sometimes griefing players aren’t necessarily in your crew. The Sea of Thieves designers knew this would happen, and therefore put in the “scuttle ship” feature. This allows you to essentially teleport far away from your harasser, creating enough distance for you to escape. If neither of these tactics work, you can always just report them through Microsoft.