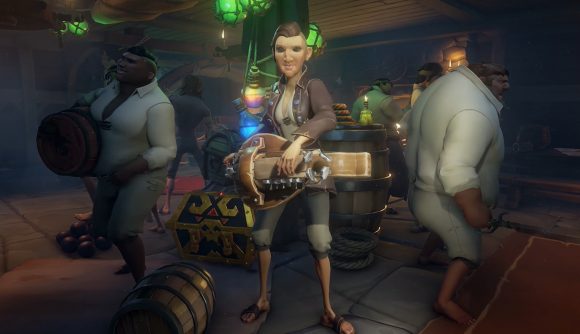 I’m over the age of 30, so I feel my bones crumbling to dust every time I try to make sense of the latest TikTok trends. But the latest meme on the Tok (that’s what the kids call it, right?) is tailor-made for cranky old beans like me: singers adding to an increasingly elaborate harmony of a centuries-old sea shanty called The Wellerman. It turns out that we can thank Rare’s take on pirate games, Sea of Thieves, for the rise of shanty Tok.

The version of The Wellerman that made waves on TikTok was based on the song as performed by a British folk band called The Longest Johns. The group started playing Sea of Thieves for a YouTube series in 2019, singing shanties to other players over voice chat. The first video featured The Wellerman, and it made waves – so to speak – in the Sea of Thieves community.

“Before that, we’d sung it at gigs and it was on our albums and stuff,” Jonathan ‘JD’ Darley tells The Daily Dot. “But it wasn’t anything too different from the others. That video got really popular in Sea of Thieves circles, and it started to spread. Then in a bunch of different waves, that video and that song has had a bunch of different viral peaks.”

After that, the video “started getting shared on Tumblr, and then iFunny, and then it had a little run on Reddit. Then we released all of our songs for use on TikTok… leading up to now, where this one’s gone absolutely crazy and blown up in the mainstream.” 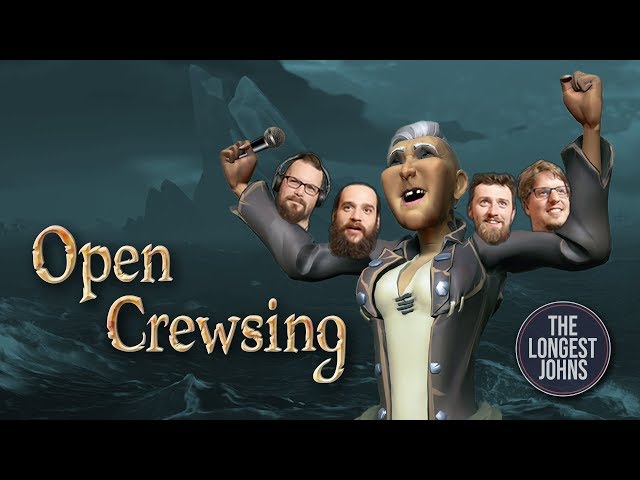 The band is still regularly streaming on Twitch, including plenty of Sea of Thieves content.