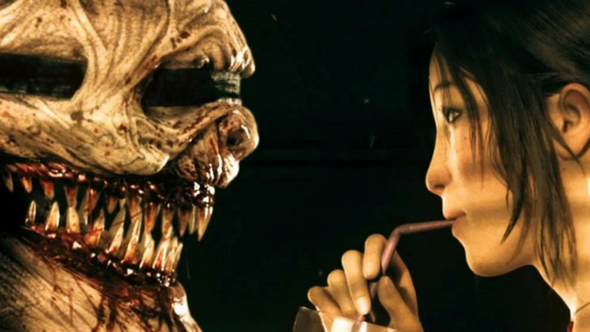 Funcom’s upcoming reboot of its MMORPG The Secret World is launching on June 26 as Secret World Legends. But ahead of the game’s official release, Funcom are launching a mystery alternate reality game (ARG) to kick off the festivities.

The Secret World made our list of the best MMOs on PC – here’s hoping the relaunch is as strong.

The ARG, titled Kiss of the Revenant, will have players focus on solving puzzles tied to a “tragic love story” set on the Savage Coast. Participants will be asked to “decipher and perform a ritual” that will spawn a set of weapons that can be used in Secret World Legends.

The ARG seems a lot less complicated than what we normally see in these situations, and it can be played for free at its official site. The event is going on now and will run all the way through the game’s launch on June 26.

Secret World Legends will launch with new combat mechanics and a completely overhauled level progression system as well as a myriad of additional upgrades. Hopefully this time the game catches on.