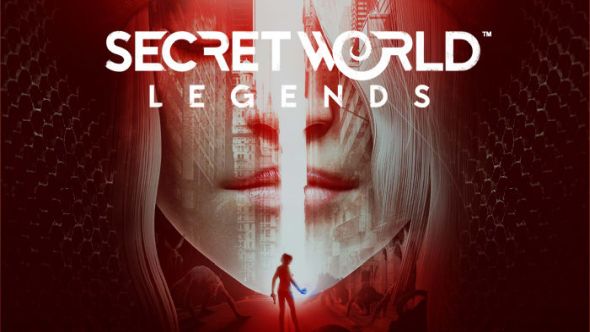 The Secret World is being adapted into a TV series produced by Johnny Depp’s production company Infinitum Nihil, according to a press release from Funcom.

The move follows the surge in players that Funcom experienced following the recent reboot of The Secret World into new online RPG Secret World Legends in June 2017.

Funcom says “the TV series is based on the wider Secret World universe, and centers on a team of undercover agents and the shadowy war between secret societies, the Illuminati, Dragon and the Templar.” It sounds like an ambitious project, documenting supernatural adventures across multiple dimensions.

According to Funcom CEO Rui Casais, “The Secret World universe is full of stories just waiting to be told. From secret societies to myths and legends that are all coming true, The Secret World captures some of humanity’s greatest mysteries and asks “what if?”. As the developers of The Secret World and Secret World Legends, we think it is a fantastic premise for a television show and one we hope will capture the collective imagination of the audience.”

The estimated release date hasn’t yet been announced, but a pilot has been written by James V. Hart (Hook, Dracula, Contact) and Jake Hart.