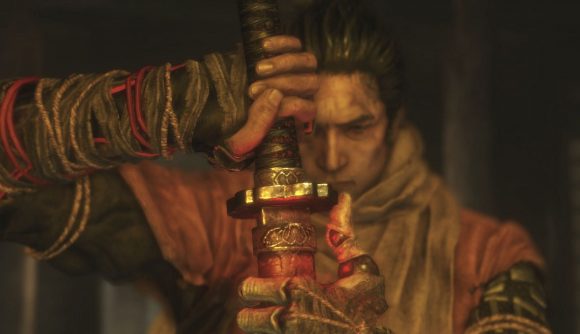 Sekiro: Shadows Die Twice released last month, and as is traditional with any new From Software release, it’s sparked a wide-ranging debate about its difficulty. One of the most recent people to weigh in on that discussion is Matt Thorson, developer of Celeste, a game praised for its accessibility options.

In a tweet last night (you can check out the whole thread further down this article), Thorson offered some potential avenues that FromSoft could take if it was looking to add an assist mode to the game. His suggestions range from smaller changes, like tweaks to combat speed and improved stealth, to more impactful overhauls of some of the game’s systems, like increased (or infinite) resurrections, and invincibility on either a timed or permanent basis.

Thorson also described ways in which assist modes should be implemented. Explanations of what’s changing should be clear from the start, and you should only be able to activate your assists from the main menu on a per-savefile basis, making the changes in difficulty invisible to people while they’re actually playing the game.

Thorson closed his mini-thread by saying that “the most important assist options are the in-between ones, like slowing the game down 20%, or getting a single extra dash in Celeste. Things that let the player fine-tune aspects of the difficulty, rather than make it trivial.”

If Sekiro had a Celeste-style Assist mode:
-Combat Speed (50-100%, sets game speed while enemies are aggro'd)
-Resurrections (+1, or infinite)
-Invisible While Sneaking
-Infinite Posture
-Invincible (while drinking gourd, or always)

If you can’t beat ’em: Here’s how to get all four Sekiro endings

FromSoft is yet to respond to the conversation about Sekiro’s difficulty or accessibility, and I’d be surprised if their latest release gets anything approaching an ‘easy’ mode. I’d suggest it’s more likely that something like that gets worked into whatever their next game turns out to be, but we’ll probably be waiting quite a while for that.