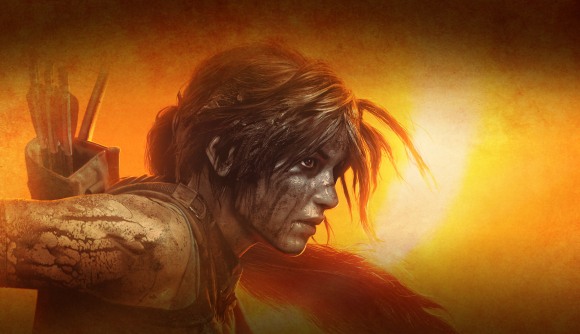 Humble announced a couple of months ago that its Humble Monthly subscription would soon be retired in favour of a new iteration called Humble Choice. The details of the updated subscription were a bit confusing in that announcement, but the basic idea is that you’ll be paying more in exchange for more options over which games you’ll get each month. The first Humble Choice bundle has gone live, so now we know exactly what to expect.

If you were already a Humble Monthly subscriber before the rollover, you’ll get to choose ten games each month at your existing subscription price – but if you cancel, you’ll have to choose from one of the new subscription tiers instead.

You can head to the official site if you’d like to sign up. The subscriptions all still include access to a Humble Store discount, the rotating selection of games in the Humble Trove, and a number of Humble-published originals and betas. If you just want those bonuses, a Humble Basic subscription is available for $4.99 per month or $44.99 per year.