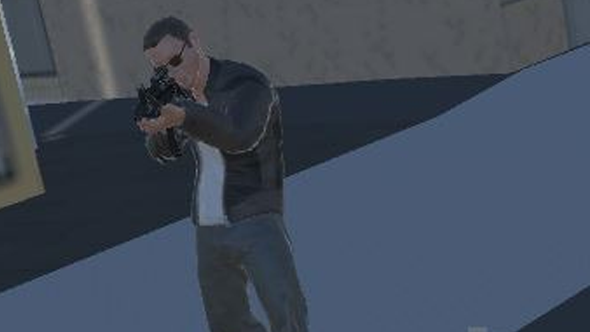 Highlighting a gap in Valve’s moderation of Steam, there is a game on the Steam Store that installs an empty folder on your computer. While it is likely an error on the developer’s part it appears there is nothing in place to prevent it happening.

Shadow: Treachery Cannot Be Tolerated is on sale for £1.69. It’s described by its developer, Riad Arifin, as the first part in an episodic first-person shooter story, in which “You will be attacked by few goons and you have to kill them all before they kill you.”

If you try and run the game after installing it you’ll be met with this message:

Shadow’s .exe file is missing. However, if you head to the game’s folder in your Steam installation then you’ll find it’s empty. Downloading the game doesn’t install any files on your PC.

This is likely an error on the developer’s part, rather than a some form of scam, but it also reveals a gap in Valve’s moderation of its storefront.

The main recourse open to buyers at this point is to refund their purchase of Shadow: Treachery Cannot Be Tolerated.

Ironically, you can’t leave a negative review of Shadow unless you’ve played it… which no one is able to do.