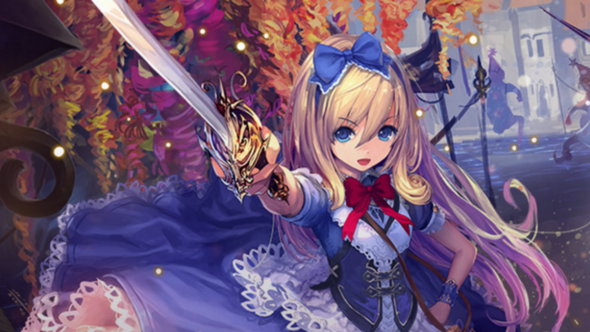 The Shadowverse CCG previously welcomed a new expansion in the form of Tempest of the Gods a few months ago, upping the game’s selection of additional content to four new content packs. Now there’s a fifth expansion that draws inspiration from fairy tales coming to Shadowverse called Wonderland Dreams.

Looking for a new card game to whet your card collecting appetite? Check out our list of the best card games out there.

Wonderland Dreams will release on July 29 and will sprinkle in 104 new “story-inspired” cards with anime-styled art that runs the gamut from “raven-haired beauty looking offscreen lost in thought” to “Alice in Wonderland kicking butt.”

Developer Cygames released a trailer showing off some of what you can expect during the PC Gaming Show at E3 2017. So if you’re interested in adding these new cards to your collection, there’s a brief taste of the fairy tale-inspired selection for you above.