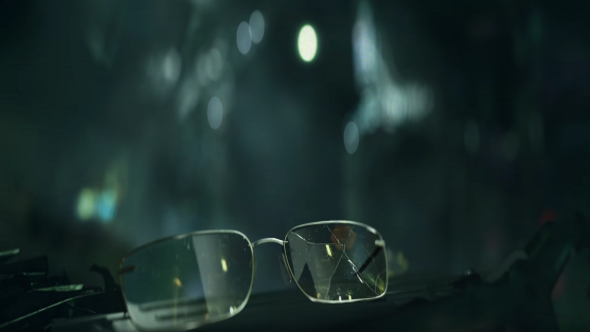 After working on The Last of Us, The Last of Us: Left Behind, Uncharted 4, and Uncharted: The Lost Legacy at Naughty Dog (a pretty impressive history, if you ask us), Shaun Escayg has now left Naughty Dog, and hinted at what his next project will be. This was announced through his Twitter and Facebook pages yesterday, and a teaser at his next project was posted to Instagram just a couple days prior.

For everything we know about the upcoming Crystal Dynamics Avengers game, we’ve put together a guide to keep you up to speed.

Escayg worked at Naughty Dog for seven years, most recently as creative director and writer on Uncharted: The Lost Legacy. In the past, he’s worked onMass Effect 2, Dragon Age, and Brink, with history in the film industry on projects like Scott Pilgrim vs The World and the Transformers films.

Seven years ago I joined the talented team at @Naughty_Dog on a project still in its infancy, The Last Of Us. Well, the rest is history. Left Behind, Uncharted 4 were fleeting and Uncharted The Lost Legacy pushed my creative growth even further- I will miss all my dogs.

He led the cinematics team on The Last of Us for Naughty Dog, and while he’s not announced his next project directly, he did post a picture of the Avengers logo on Instagram.

Eidos Montreal are also working on the project, however, and so it’s possible that Escayg is moving to work with Eidos Montreal, or just Square Enix as a whole.

Of course, given Escayg’s history in the film industry, he may just be working on the Marvel cinematic universe, or may even just be very excited for the next Avengers film, Avengers: Infinity War.

Regardless of what he goes to work on, we wish Escayg the best of luck in his new role!