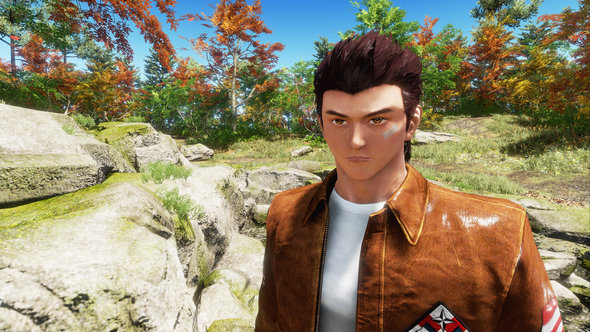 Shenmue 3, the surprise follow-up to the classic Sega Dreamcast action-adventure, will not be at E3 this year. However the team at Ys Net have shown off a new character in their monthly Kickstarter update (see video above).

Check out more free-roaming titles with our list of the best sandbox games on PC.

The studio are hard at work, explaining that they “will be devoting June to game development and as a result, will unfortunately not be participating in any game shows.” The new character appears to be a barrel-chested male with long hair and suspenders. Beyond that, we know nothing more about him, even the video’s narrator asks “where will this person show up, I wonder?” 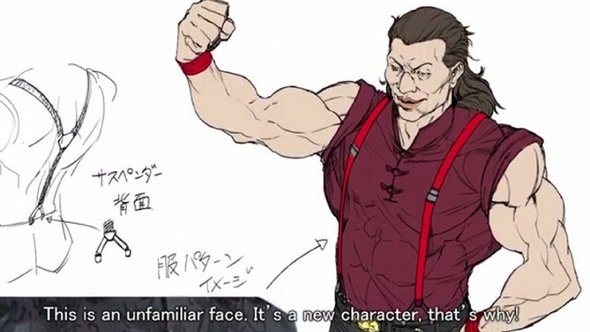 This has left many fans concerned about the future of Shenmue 3. The team didn’t make an appearance at last year’s E3 either and some gamers are speculating that the project might be in trouble. However, Shenmue has a history of being a lengthy, not to mention pricey, series to make. The original was the most expensive video game ever developed when it was released back in 1999 and Shenmue 3 was considered to be in development hell until its announcement at E3 2015.

You can pre-order Shenmue 3 over at the game’s Slacker Backer page or check out the original Kickstarterfor updates and comments.