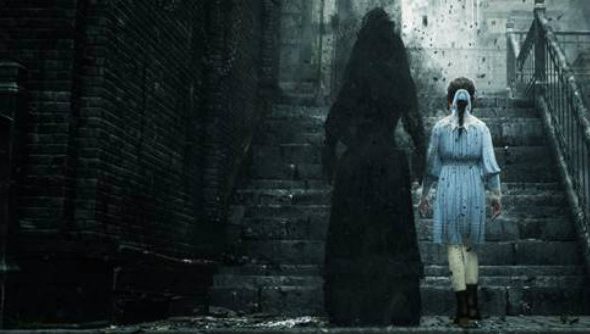 Sherlock Holmes: Crimes and Punishments was surprisingly great. It’s one of the best 6/10 videogames I’ve ever played, in fact. Stick that on your trailer.

If you enjoy meticulously piecing clues together and flexing the old grey matter, you’ll probably also enjoy the games in our pick of PC’s best strategy games.

The great thing about Crimes and Punishments was how you could completely mess up its bizarre but believable crimes, sending the wrong person to jail. The game wouldn’t even chastise you for it.

It’s a game with a very different and welcome pace. Imagine L.A. Noire set in Victorian London, minus the gunfights and car chases.

This new trailer for Sherlock Holmes: The Devil’s Daughter is a bit strange, because rather than highlighting those strengths it shows a CGI Holmes (presumably) chasing a ghost girl holding a creepy doll, all while the environment warps around him and tries to crush him. It could be a dream sequence, but it’s an odd choice to show off a sequel to Crimes and Punishments.

There are flashes of occult symbolism in there, though, so perhaps all is not as it seems. Maybe old Holmes has been on the pipe. He is a guy who fires a pistol in his living room while blindfolded, after all. Anyway, here’s that trailer:

The Devil’s Daughter is due out on May 27.