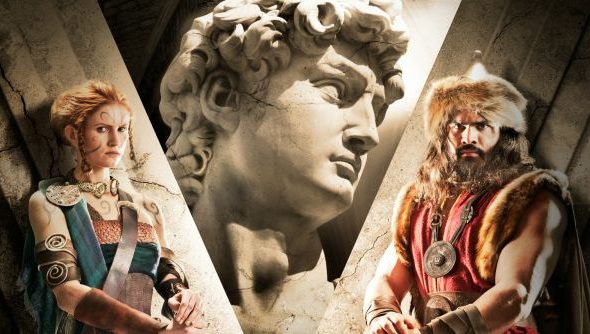 If you’re one of the five people in the entire world who hasn’t played Sid Meier’s much loved hex strategy Civilization 5, then it’s your lucky weekend. To celebrate upcoming expansion pack Gods and Kings, publishers 2K Games and developers Firaxis Games are letting the great unwashed play the game for free until 1pm PDT (9pm GMT) via Steam.