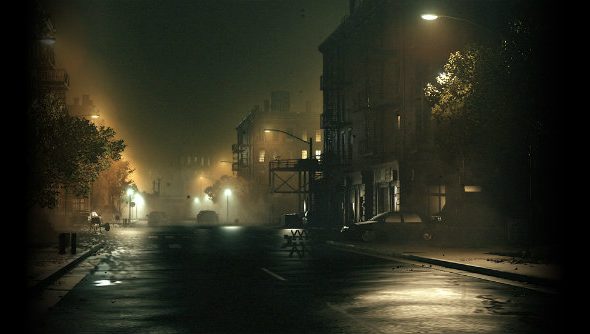 I’m not sure how much more fucked Silent Hills could be, to be honest. As if it wasn’t heartbreaking enough that we aren’t getting a Kojima and Guillermo Del Toro directed Silent Hill game, it seems we also missed out on the possibility of ‘Dude Huge’ having some involvement, too. Imagine nailing an active reload and blasting those corridor ghosts right in their stupid faces.

To help ease the loss of Silent Hills, work your way through our list of the best scary games on PC.

According to a series of tweets from Bleszinski, Kojima approached him and asked for his help developing the Konami-developed horror game, but he had to decline because he’s have messed it up.

@Danjitsu I don't like LA, I love new IP, and I woulda fucked up SH

Just imagine what kind of game we’d have ended up with. Hideo Kojima, Guillermo Del Toro, Cliff Bleszinski and Junji Ito. It would either be a masterpiece or gaming’s The Expendables. I’m not sure which, but I wish we’d had a chance to see it happen.