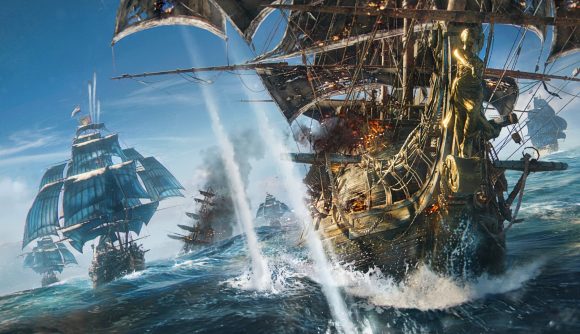 A national watchdog is investigating Ubisoft’s Singapore studio over claims of sexual harassment and workplace discrimination. The allegations surfaced in a report by Kotaku last month, with staff at the 500-plus person studio reportedly being subjected to sexual harassment, racial pay disparities, and bullying from “toxic leaders”.

According to Singapore-based newspaper The Straits Times, those claims found their way to the Tripartite Alliance for Fair and Progressive Employment Practices through anonymous feedback channels on July 23. We reached out to the TAFEP, and have been told that the watchdog is “currently looking into the matter”, and that “individuals with knowledge of any criminal conduct such as sexual harassment and assault should report such incidents immediately to the police”.

The Straits Times further reports that Ubisoft managing director Darryl Long was asked about the allegations at a press event on August 6, with the studio head saying at the time: “It’s very important that we can talk about these things and that we acknowledge what’s going on in our industry right now. We need to start to change the way we are perceived and the way we act internally as well.”

The TAFEP’s investigation could unfold in numerous ways. The Singapore paper explains that the watchdog might ask Ubisoft to investigate through interviews and reviews of documented evidence. The studio could also be required to implement new policies to prevent further incidents.

The Straits Times further reports that workplace discrimination based on age, gender, race, religion, or language could put Ubisoft Singapore in breach of the Ministry of Manpower’s Fair Consideration Framework. If that were to happen, Ubisoft might be barred from applying for new work passes for foreign staff, or renewing existing ones, for between 12 and 24 months.

Ubisoft Singapore responded to The Straits Times’ report, saying that it has invested in a “dedicated learning path” to aid locals in taking on leadership roles and that it doesn’t tolerate “harassment, discrimination, or misconduct of any kind”. 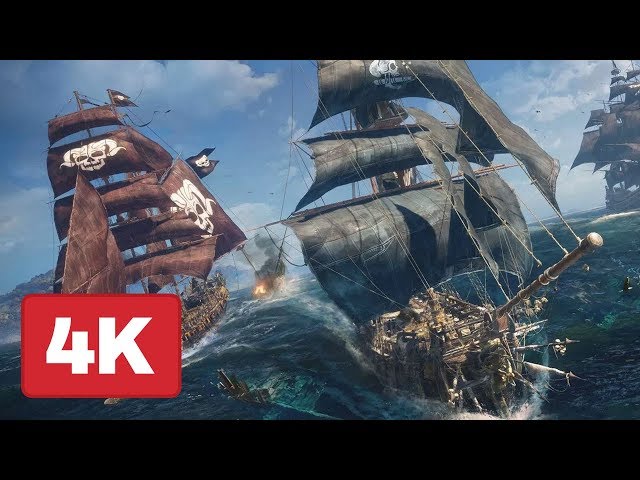 The report follows an open letter from over 1,000 current and former Ubisoft employees that accuses the company of not doing enough to address its issues of discrimination and harassment. Ubisoft CEO Yves Guillemot responded to the letter himself, saying that the studio has “made important progress over the past year”, though workers believe the response missed the mark.

“We want to say that we have read and acknowledged the public response from Yves tonight,” the response letter from Ubisoft employees says. “It seems, however, that the majority of our demands were sidelined and few of our points have been addressed.”

We’ve reached out to Ubisoft, and received the following statement:

“We are aware of the feedback sent to TAFEP. As our discussions with them are ongoing, we do not have anything we can share at this stage. Every Ubisoft studio, including Ubisoft Singapore, strives to create and foster a culture that team members and partners can be proud of.

“We do not and will not tolerate discrimination or abuse. We celebrate our international culture and work to ensure our teams are deeply integrated into their respective local communities.” 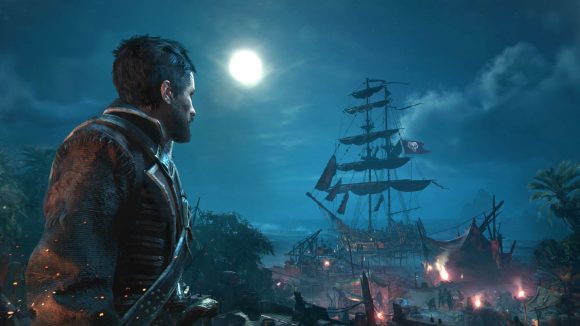 A TAFEP spokesperson, meanwhile, provided the following comment to us: “the Tripartite Alliance for Fair and Progressive Employment Practices (TAFEP) has received an anonymous feedback containing links to media articles about allegations of workplace harassment and unfair treatment at Ubisoft Singapore.

“TAFEP is currently looking into the matter. Individuals with knowledge of any criminal conduct such as sexual harassment and assault should report such incidents immediately to the police.”