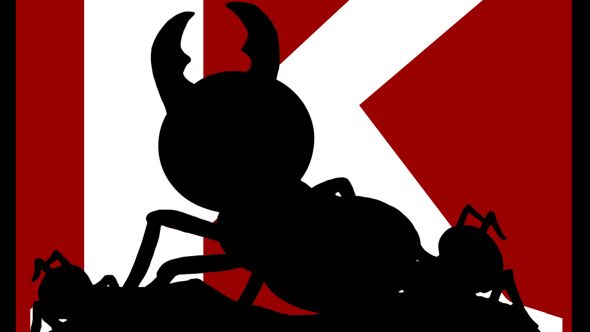 Kongregate, a portal for browser games and publisher of mobile ones, is moving onto Steam. The company published their first Steam game earlier this month and have another lined up for November.

What games might the new indie publisher look to bring to Steam? Here’s hoping they’re as good as the best indie games on PC.

“According to a recent poll nearly 70 percent of our audience plays across multiple platforms,” says Emily Greer, president and co-founder of Kongregate. “By adding Steam to our publishing business, we can support even more indie developers and deliver unique and innovative content to gamers worldwide.”

Kongregate also announced a unified software development kit (SDK) that will allow devs to view analytics data pertaining to their game across its web, mobile and now Steam versions. It also enables players to use save data across those platforms; the Steam version of Slashy Hero, for instance, can read saved games and character profiles from the mobile version.

Kongregate are owned by US games retailer GameStop. Despite their mobile publishing business, the lion’s share of their revenue still comes through ads on their website, which boasts 100,000 free Flash games and millions of users every month. They also offer a premium membership and purchaseable in-game currency on certain titles.

Slashy Hero was named Best Mobile Game and Best Game Design at Casual Connect Asia 2016. It’s made by indie studio The Gentlebros and is available on Steam now, with an appropriate Halloween discount slashing its price to £3.49. People on Steam seem to be digging it so far.