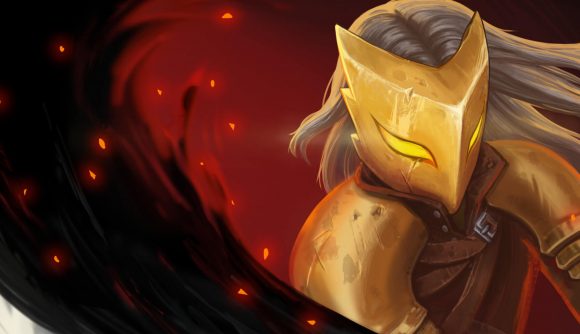 Slay the Spire is due to leave Early Access and properly launch soon, but the card battling roguelike has some big new features to bring around before then – including official mod support. Modders have been bringing new stuff to the game for quite some time, but actually getting the content into the game is now much easier with Steam Workshop support.

As the announcement notes, heading to the Workshop page and subscribing to whatever mods catch your eye works just as it would in any other game, and any updates to those mods will automatically download as they become available. When you launch the game, you’ll have the option to either boot into vanilla or play with mods, so you can keep both experiences separate.

Mods available so far include new characters like The Disciple, The Mystic, and The Slimebound, which add new ways to play. You can also pick up much broader additional content mods like Hubris and Replay the Spire, which bring in new relics, cards, bosses, events, and plenty more – as if the game wasn’t substantial enough already.

Slay the Spire is due to properly launch on January 23, but in Early Access it was already good enough to make our list of the best PC games of 2018, and it managed to hit the one million sales mark in June.

Related: These are the best indie games on PC