Cross-play has remained a contentious issue in game development for years. While players have been clamouring for the ability to play games with their friends regardless of platform, console manufacturers in particular have largely refused to play ball. Recently, however, a certain battle royale has helped to change the conversation. Over the summer, Fortnite was able to roll out cross-play and cross-progression across four major platforms – instantly setting a new standard, and stepping the conversation up a notch.

According to Hi-Rez Studios general manager Chris Larsson, Epic’s decision has paved the way for other studios to invest in cross-play. During the keynote presentation at the publisher’s annual expo, Larsson announced that matchmaking and cross-progression are coming to Smite and Paladins on PC, Xbox One, and the Nintendo Switch. It’s a big step forward, but one that wouldn’t be happening if it weren’t for Fortnite.

During an interview at Hi-Rez Expo Larsson tells me that “Epic kind of did a favour for everyone.” With a concurrent player count of 8.3 million, the Fortnite developer’s push for cross-play has encouraged conversations on the subject at other studios.

“I don’t think Epic wanted cross-play for its own financial gain,” Larsson says. “It was really to provide a better experience for its players, and I think that in the industry as a whole, that’s going to be a benefit for everyone.” Without Epic, Larsson thinks “we would not be close” to cross-play in its current state. Microsoft was moving in that direction with Xbox for PC and Games for Windows Live, but it’s only since “Fortnite kind of pushed for [cross-play] that providers have really started to embrace it.” 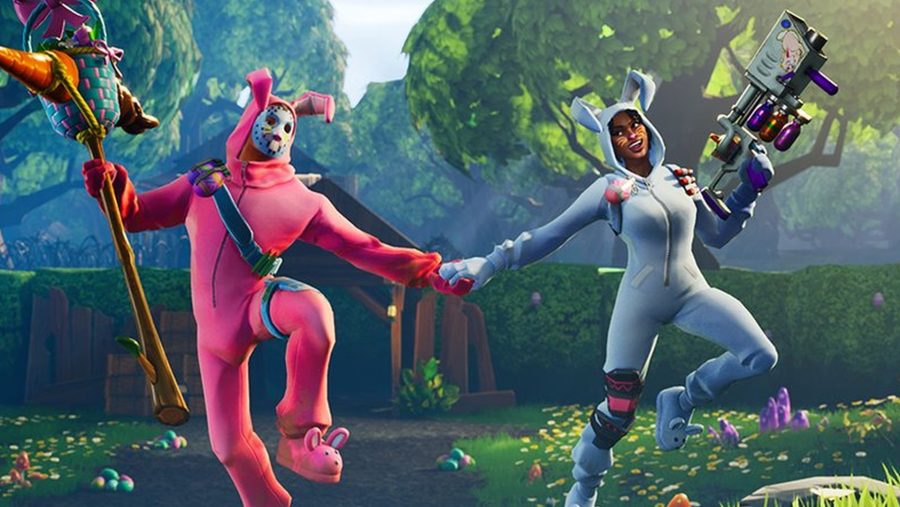 One provider, however, is less keen to develop cross-play. During the keynote presentation, Larsson stated that Hi-Rez would be rolling the system out across three platforms, “and is technically ready to support cross-play on other platforms as the opportunity arises.” Sony was conspicuous by its absence from Hi-Rez’s announcements, echoing the company’s apparent reluctance to invest in cross-play.

Since the conversation began over the summer, Sony has entered into a beta testing phase with Epic to try and work out some of the potential issues cross-play throws up. The most significant of those, according to Larsson, is a desire to protect the playerbase from the less desirable aspects of online play. If, for example, a PlayStation player were to have a negative interaction with a player on Steam, Sony would have no recourse to punish the offending player. Larsson pointed out that Hi-Rez would be able to step in to handle these situations, however, and mete out their own punishments where necessary.

You could lose people. But at the same time, you may gain a lot of people, and also goodwill on top of it

Further potential drawbacks associated with cross-play focus on the financials. Cross-progression means that currency earned on a particular platform isn’t necessarily spent there. And if you’re not forcing players to own the same platform in order to play with one another, you could lose potential console sales. As Larsson admits, “if you allow people to move their content freely between different platforms, you could lose some people. But at the same time, you may gain a lot of people, and also goodwill on top of it.”

That message was echoed throughout HRX as studio executives repeatedly stated that their push for cross-play was about breaking down the social barriers that keep family and friends from playing together. Larsson reckons that many games currently require households to own several copies of the same console. By contrast, a PC, an Xbox, and a handful of mobiles and tablets are much more likely to reside under one roof than four Xbox Ones or PS4s. Enabling matchmaking between all of those systems allows for groups of people who might otherwise have played apart to play together instead, creating a more cohesive community and improving the likes of matchmaking and queue times. 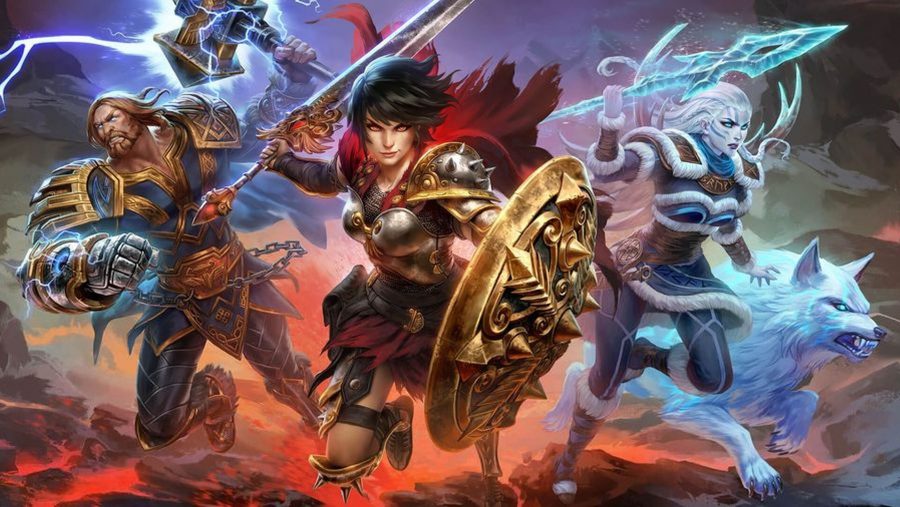 There will be kinks to iron out. For starters, every platform mentioned in this article features drastically different control schemes – that can mean some players on certain platforms have advantages over others. But Hi-Rez seems confident that player skill and game knowledge are more important factors in successful matchmaking. Larsson maintains that as more studios lean towards cross-play, Sony is more likely to get involved – he expects expanded cross-play on a case-by-case basis in “early 2019 for sure.” If that does turn out to be the case, and if a multi-title competitive developer like Hi-Rez can pull it off, I imagine it won’t be long before studios like PUBG Corp, Ubisoft, and Blizzard follow suit.