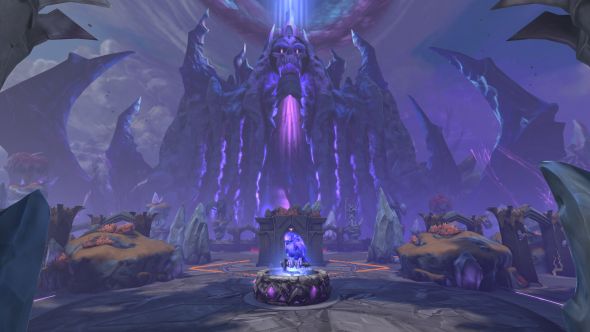 Smite season five will bring with it the game’s “biggest art and gameplay changes ever.” At this year’s fan expo, developers Hi-Rez will reveal a brand new conquest map along with a new Greek god.

Cerberus, The Warden of the Underworld, is the next character coming to Smite.

The new map introduces long-awaited gameplay changes that will add symmetry to the game’s new 5v5 conquest maps. According to lead game designer A.J. Walker, the map, which will be available on test servers on January 17, “will feature perfect vertical symmetry” between its two opposing sides. That means that both lanes and jungle paths will be the same shape, removing timing differences on both sides, making for a “more consistent gameplay experience.”

There’s also a return of the jungle fog, and the map has been widened, to mean map rotations are more meaningful and take more time.

The new map is based on the Greek pantheon, and a video published by Hi-Rez shows Hades, God of the Underworld, building it. One side sits in a valley beneath a shining temple, while the other is overshadowed by an enormous shrine to Hades himself. Jungle monsters will be getting makeovers in keeping with the new theme and jungle fog will also be returning.

You can get a closer look at the new map in the video at the top of this article, and a look at Hades’ sinister machinations below.