A recent fork of the venerable bsnes emulator has given us an extremely impressive feature – true HD widescreen support for Super NES games. Rather than simply stretching a game’s art out to 16:9, the bsnes HD beta actually draws out additional images beyond the edges of the usual 4:3 window. There are some serious limitations right now, but together with some creative ROM hacks, this could mark an era of fan-made remasters of 2D classics.

The bsnes HD beta has been in development under DerKoun for a year, but has recently been showcased by LibRetro – the platform behind the popular emulator frontend, RetroArch. You can see the widescreen magic in action through that video below.

It works best with games that make use of the SNES’s Mode 7 backgrounds, as the emulator is able to seamlessly show more of those scaling images in the 16:9 window. For faux-3D effects in games like F-Zero and Super Mario Kart, the results are incredible – though you will occasionally see the sprites of enemy racers disappear around the edges of a now-invisible 4:3 box.

That’s minor for racers, but can be a bigger issue for platformer games. Individual games decide when sprites are drawn, and these games were obviously designed for 4:3 screens. That’s not a problem that can be fixed on an emulator level, though DerKoun says on Reddit that individual ROM hacks could offer widescreen display of sprites for a truly seamless experience, and some hackers are already at work on those projects. 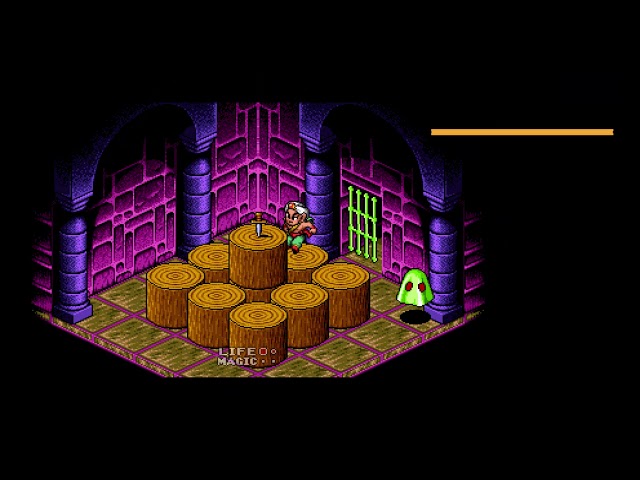 You can grab the bsnes HD beta on GitHub. You will, of course, need to provide the ROMs yourself. For now, it looks like PC can still bring your favourite old games to the modern era with modern accoutrements – and the pool of de facto remasters is only getting deeper.