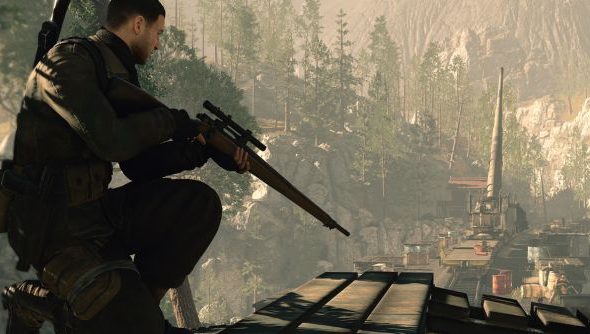 Sniper Elite 4 has been delayed into early 2017, announced Rebellion today. To commiserate, they’ve also released some new screenshots, one of which you can see above. The new release date will be February 14.

The reason for the delay, along with to improve the game, natch, is part of Rebellion’s need to split up major titles. Battlezone will be coming out in October, so they wanted to push Sniper Elite 4 to the next quarter.

“Ultimately, we’re a relatively small independent studio, and releasing two major titles in the same quarter didn’t seem like a sensible thing to do,” explained the Kingsley brothers, co-founders of Rebellion. “A few of our shared internal teams will probably sleep a bit easier now!

“Launching Sniper Elite 4 in February gives us the opportunity to take a game that’s already received some of the best preview feedback we’ve ever had, and give it that extra bit of attention,” they continued. “We know a lot of you will be disappointed you won’t get to play Sniper Elite 4 this year, but we feel this decision will prove in the long run to be a win-win for both us and you, the fans.”

So, next year it is then. Here’s another new screenshot to keep you happy: 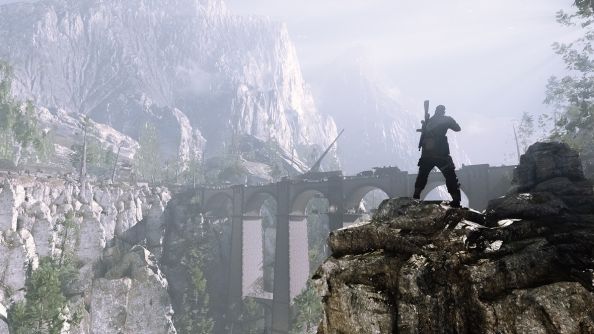