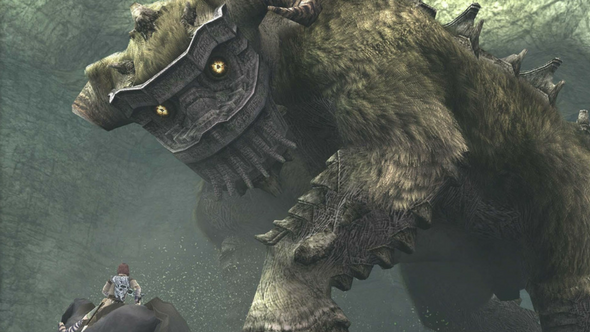 Sony Interactive Entertainment Europe (SIEE) has gone forward with filing several different patents, including one for Shadow of the Colossus and a game called The Inpatient.

Shadow of the Colossus has been trademarked for Class 9 (computer game software) and Class 41 (online game services), which is likely to ensure any sort of intellectual property surrounding the game is looked after. Given the fact that Sony’s E3 conference is coming up this evening, however, it’s an interesting turn of events.

Aside from Shadow of the Colossus, something known as The Inpatient has been trademarked for Class 9, Class 28, and Class 41 patents — Class 28 includes controllers/peripherals and the like. There isn’t any additional information on what we should expect out of this, but there are additional trademarks as well with similar classifications: Bravo Team, Frantics, Knowledge is Power, and the name That’s You in several different languages.

It looks like we could very well see these games mentioned in the upcoming presentation, so we’ll just have to wait and see what transpired for now.

{"schema":{"page":{"content":{"headline":"Sony files trademarks for Shadow of the Colossus and several other titles","type":"news"},"user":{"loginstatus":false}}}}