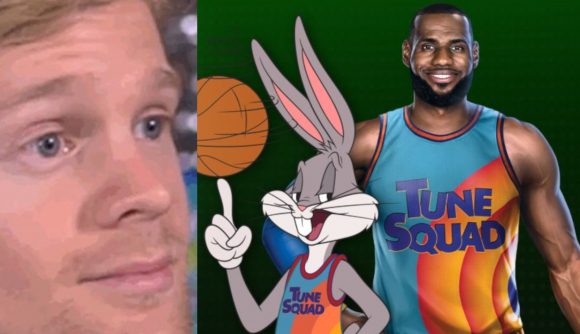 There’s a new Space Jam movie coming out, and we’re partying like it’s the 90s all over again with a tie-in videogame developed in part by the Blinking White Guy. Okay, yes, I’ll explain that part in a minute, but for now what you need to know is that Digital Eclipse is working on an arcade-style basketball game based on Space Jam: A New Legacy.

The Space Jam game will be available “as a Perk for Xbox Game Pass Ultimate members in 2021” – Perks are special bonuses for subscribers to the service, so don’t expect this to be a part of the regular Game Pass lineup. The devs are currently soliciting ideas for the game from fans as part of a contest helping promote Microsoft’s virtual workshops on coding and game development.

It seems that we shouldn’t expect the Space Jam game to be a massive release, based on the fact that it’ll be going from concept to launch in a matter of months, but if there’s any studio that knows fun retro games, it’s Digital Eclipse. The company has been responsible for some truly excellent retro compilations in recent years, including the first Mega Man Legacy Collection and the SNK 40th Anniversary Collection.

Not to take anything away from the rest of the folks working at the studio, but you deserve to know that Blinking White Guy is working on the Space Jam game. Memes made Drew Scanlon immortal, but game fans might also remember him from his time at videogame site Giant Bomb. He now works at Digital Eclipse as a producer and, along with the rest of the studio, is bringing Space Jam to digital life.

I'm working on this! If you ever wanted to merge basketball with other game mechanics in weird and/or hilarious ways, dunk now or forever hold your peace.https://t.co/ac1jKofCGj

You can get further details on the game in Microsoft’s announcement, or in the video below. 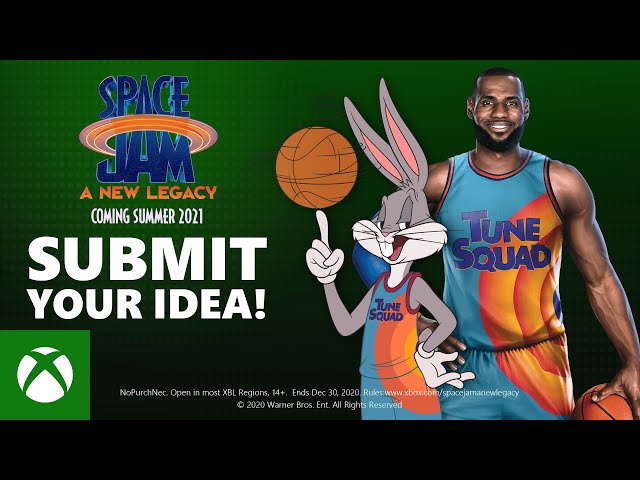 Until then, check out our guide to the best space games for more locations in which to jam.