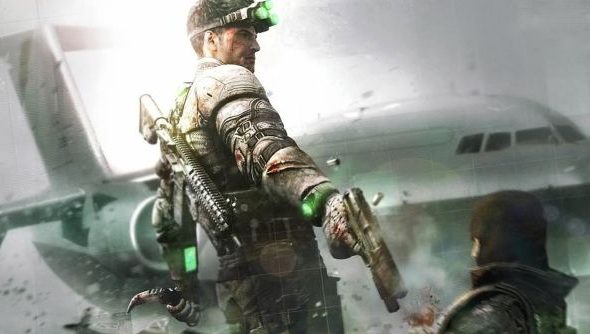 Players in South Africa, Bermuda, Kuwait, Indonesia, Egypt, Israel, the Philippines, Taiwan, Singapore, Vietnam, the United Arab Emirates, Qatar, Jordan, Cyprus, and Serbia have been stuck in a state of perpetual pre-load, despite the game’s recent release in all of those countries.

Blacklist’s release in Europe and the majority of international territories came and went on Thursday – but none of the players with complaints on /r/Games, Steam Community or Ubi’s forums have reported replies to support tickets sent to Steam or uPlay.

“What infuriates me is the lack of communication on Valve’s part despite the large number of people affected by this,”wrote UAE resident AJax7. “Three days later and we still have no idea what’s the reason for this delay. At least some Ubisoft mods have responded and said they’re looking into it.”

Players with pre-orders in affected territories visited the game’s Steam store page after install and clicked to ‘Play’ – but were met with a ‘pre-load complete’ message instead.

It’s unfortunately not a solution to buy Blacklist directly from uPlay and bypass the problem entirely – Ubisoft’s service will still talk to Steam on launch, dredging up that unwelcome ‘pre-load complete’ screen from the deep and scuppering any hope of playing.

Are you caught up in all this? Let us know in the comments.