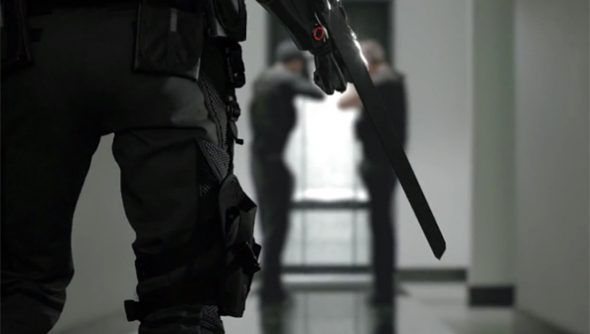 Throughout Christmas, our friends and partners at Green Man Gaming have a selection of daily deals on their site. That includes offers on this year’s biggest titles including Sleeping Dogs, Deus Ex: Human Revolution and Football Manager 2013.

Full disclosure: Green Man Gaming are advertisers and sponsors of PCGamesN. There’s more about what that means below.

Now, on to the flash deals!

50% off War of the Human Tanks

Keep watching the site. Anything could happen…

From Thursday December 27, look out for great savings on Borderlands 2 (plus DLC), XCOM, Darksiders 2 and Darksiders 2 DLC.

Disclosure: GMG are advertisers and sponsors of PCGamesN. We’re very pleased to be able to work with them. They let us know about new deals and special offers, but they don’t have editorial approval over anything that we write. Without their support, Jeremy could have ended up in a cybernetic police research unit, forced to arrest perps for a dose of Nuke.