When it comes to PC components, it’s all about the SSD or Black Friday graphics cards deals. We’ve got the latter covered and now it’s time to see what bargain joy we can squeeze out of the old solid state around the Black Friday weekend.

With those accursed Apple iPhones trying to steal all the flash memory in the known world, trying to get a good price on an SSD has been rather tricky of late. But thankfully prices have started to stabalise, and even drop, for the constituent components of our SSDs as demand for mobile phones and an oversupply of memory has drastically changed towards the end of the year.

Which means the prices of solid state drives is steadily dropping, and with a new round of affordable QLC drives set to drop soon, there should be some great SSD deals right around now. We’ll be trawling all the main component retailers across the globe to track down the best Black Friday SSD deals just for you. Yes, you.

Whether you’re after a high capacity main system drive, or just a little extra SSD storage to expand your Steam library onto, there are a host of decent drive deals around at the moment. And it’s not just on last-gen SATA drives either, there are some great prices around NVMe SSDs too. 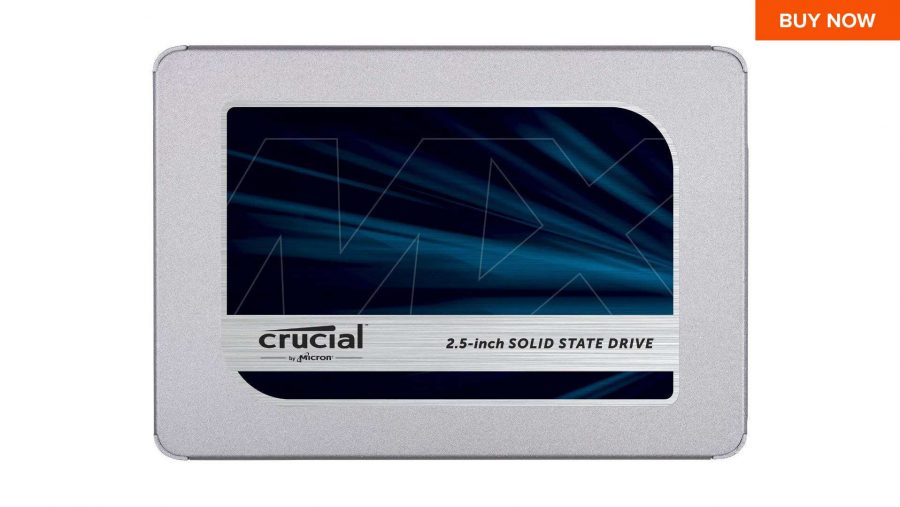 Samsung 860 EVO 2TB | $295 – 26% off at Amazon US
Samsung makes the best SATA-based SSD around and it’s a fantastic price over at Amazon right now, whichever capacity you go for.

Crucial MX500 500GB | $65 – 13% off at Amazon US
A great SATA drive, capable of almost keeping up with the more expensive Samsung options. A very worthy SSD alternative.

WD Black 500GB | $100 – 57% at Amazon US
A genuinely speedy, high-capacity NVMe drive that can give Samsung’s best a run for their money. 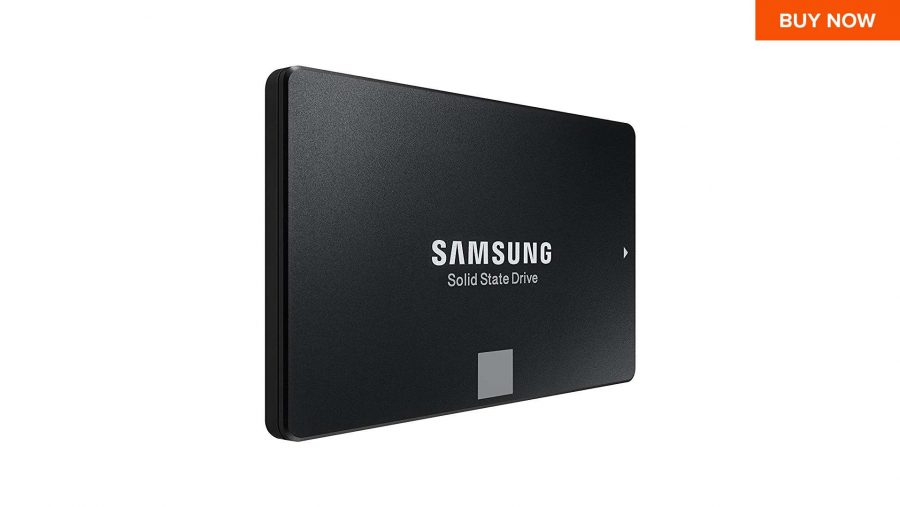 Samsung 860 EVO 1TB | £142 – 38% off at Amazon UK
Whatever capacity you’re looking at the best Samsung SATA drive around is looking like a great deal on Amazon right now!

It's Cyber Monday again, that most wonderful time of the year. And there are some serious bargains to be had. Check out our constantly updated deals page right here.

Crucial MX500 1TB | £117 – 45% off at Amazon UK
The closest competitor to Samsung has got some of its best SSDs undercutting its main rivals with 500GB and massive 1TB SATA drives.

Intel 660p SSD 1TB | £159 – 24% off at Overclockers
One of the first QLC drives, and a bargain high-capacity NVMe SSD to boot. One of the quickest, cheapest NVMe drives around. 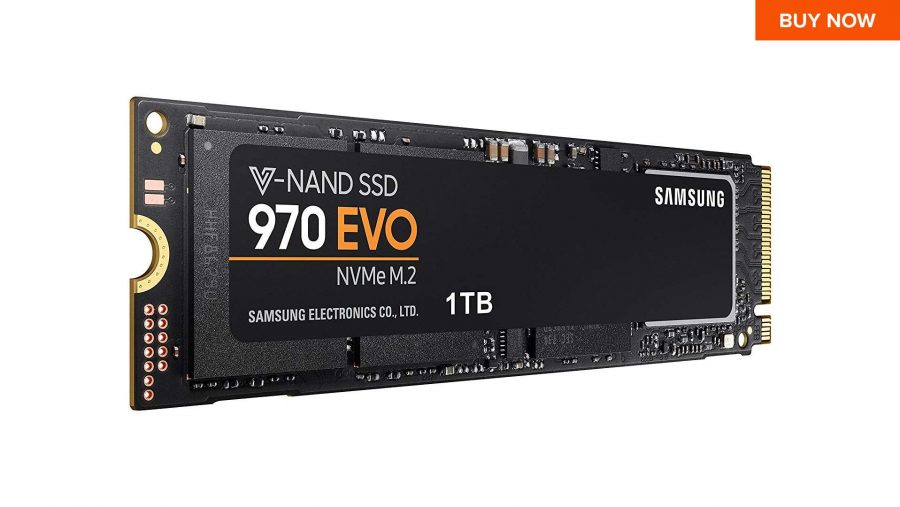