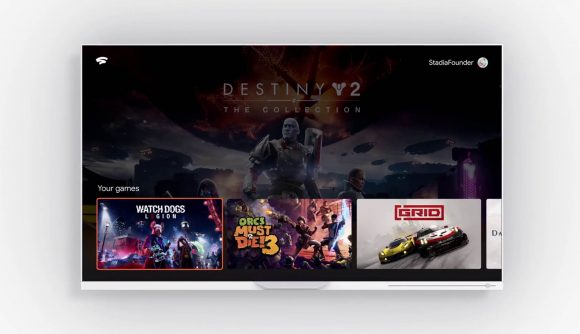 Google has responded to community concerns regarding game and feature announcements, telling GamesIndustry.biz that “not all 120 titles will be announced by the Stadia team.” The team posits that it’s all up to game developers to announce their game’s release date and available platforms, as Stadia intends to do with its in-house studio.

The response from Google comes moments after a community post on the Stadia subreddit chastising the service for a lack of information on new features and game updates. It’s worth noting, however, Stadia has promised over 120 titles in 2020, with ten exclusives by July. It’s also announced two new games for its February Stadia Pro subscription, Gylt and Metro Exodus, and further feature updates since the new year.

“We understand the desire to hear more specifics on the games,” Stadia told GamesIndustry.biz (via Gamespot). “After all, that is what it is about: the games. Of course, not all 120 titles will be announced by the Stadia team, as we leave it up to the publishers to make the announcement about their IP/games, and which platforms it will appear on – just as we will do with the exclusive content coming to Stadia.

“There are a lot of reasons for the time of those game announcements – anything from planned promotions or events, title readiness, proximity to first playable demo, shareholder requirements, etc. We continue to work closely with our publishing and developing partners and are here to support them in all areas. We are excited to share more about some of the exclusive games coming to Stadia soon.” 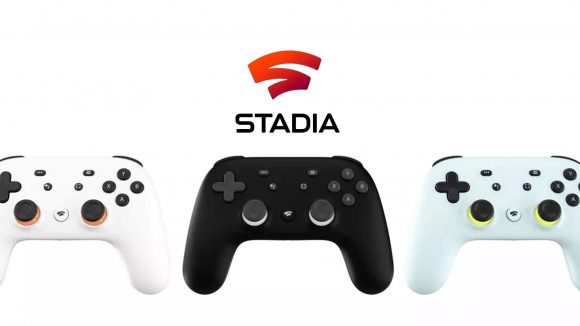 Soon Stadia will be required to convince its existing users to subscribe on a monthly basis, as the initial three-month subscription included with the Founder’s Edition – which includes a Chromecast Ultra and Stadia Controller – will soon be coming to an end for the first wave of early adopters.

With that date fast approaching, and for a company hoping to challenge the contemporary titans of console and PC gaming all at once, its strategy does appear rather apathetic on the surface. However, it’s an understandable lull this early in the year. Many major game announcements, such as Cyberpunk 2077 and Watch Dogs: Legion, have been delayed, and there’s little the Stadia team can feasibly do to whip up excitement in this regard.

Feature updates and Stadia Pro titles will be pivotal to keeping users engaged. Stadia has promised 4K gaming and wireless controller support on browsers, along with greater Android and Assistant support, over the next three months, and there’s likely more on the way. Stadia will, at some point, offer a free tier, which will surely bring fresh faces to the game streaming platform, too.