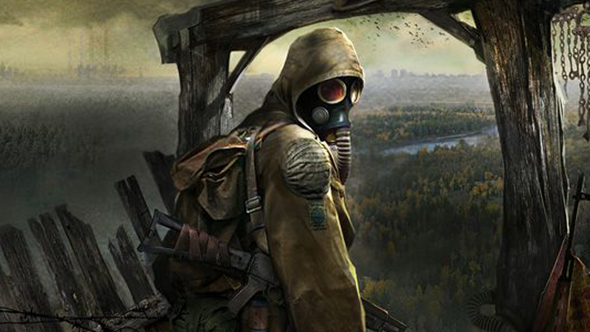 Update, May 29: Turns out that STALKER 2 announcement might have been a bit premature.

STALKER 2 might be set for a release in 2021, but it’s yet to actually secure a publisher. According to Epic Games’s director of publishing Sergey Galyonkin (who you may also know as the founder of SteamSpy), the game is currently in the design doc phase, and developers GSC GameWorld are hoping to secure a publisher at E3.

The game’s announcement came as quite the surprise – out of nowhere, GSC’s owner Sergiy Grygorovych revealed the project’s existence two weeks ago on Facebook, suggesting it would be released in three year’s time. Galyonkin, however, suggests that that date could be wishful thinking, as the game doesn’t actually have a publisher at this point.

Appearing on episode 222 of the How to Make Games podcast, Galyonkin revealed that GSC would use the hype generated by the game’s announcement to strike a publishing deal at E3, which begins next month (Galyonkin’s insight stems from the fact that STALKER 2 is likely to be being made in Epic’s Unreal Engine).

Galyonkin also stated that some of the team working on STALKER 2 did work on the original game, but that it’s an entirely separate team from the one that was worked on Cossacks 3, GSC’s eastern-european RTS.