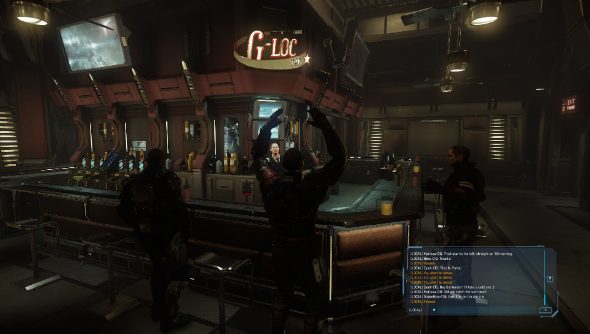 You have to admire the ambition of Star Citizen – a massive, persistent universe with both space and on-foot combat. Each of the game’s disparate elements are slowly being tested separately, but the plan is to eventually merge these modules into a monster of an online game. The game’s site calls the release of the social module the first step in realising that vision.

With this update players can enter their hangar and take the elevator to explore ArcCorp with other players. While the social module is currently limited, with only 25 players existing in the same instance and the retail stores of ArcCorp being closed, the module will act as “a testing ground for a multitude of fundamental technologies”. 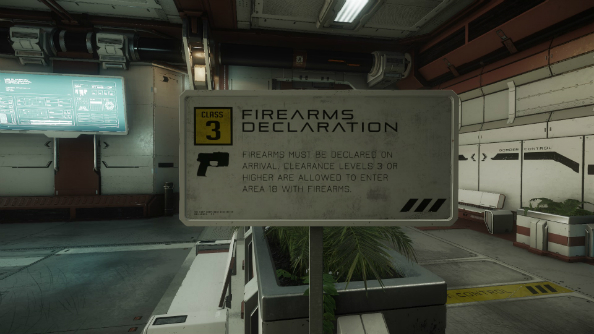 Though it will be limited in its current form, Star Citizen’s persistent universe director Tony Zurovec hopes that the ability to be able to at least communicate in-game will help deepen player connection to the universe and will provide a taste of what’s to come.

As for what’s to come, there are big plans for the game’s future. The next big update will be called Persistence and will be focused on sorting out the “underlying massively multiplayer technology”, allowing players to keep their belongings as they travel between servers, invite other players to their hangar and eventually head out into space as a group, among other things. Beyond that, shops and NPCs are planned to be added into future updates.

Have a read through the full details HERE.