Crowdfunding is a precarious business, especially in game development, where projects get delayed or veer off in new directions all the time. Rightly or wrongly, quite a few Star Citizen backers feel as though they haven’t had value for money, and one of them just claimed they’ve been given a $45,000 refund. It may not be true, however: developers Cloud Imperium Games (CIG) have denied the whole thing.

Tame the final frontier in the best space games on PC.

The claim was made only yesterday, on a subreddit devoted to obtaining refunds from Star Citizen (because, apparently, that topic is worth its own forum). The original poster – who has since deleted their account – claimed that they represented a “commercial organisation” who had “sidelined many other great games and commercial opportunities waiting for Star Citizen,” but felt they couldn’t continue to do so.

They claim that, after five weeks of hassle from CIG supposedly “in the hope you’ll forget or give up,” the devs refunded the cost of three completionist’s packages, each priced at $15,000 (they’ve since risen to $18,000). In two further edits to the story, the OP adds screenshots as proof after a request from the moderators, and then two videos. 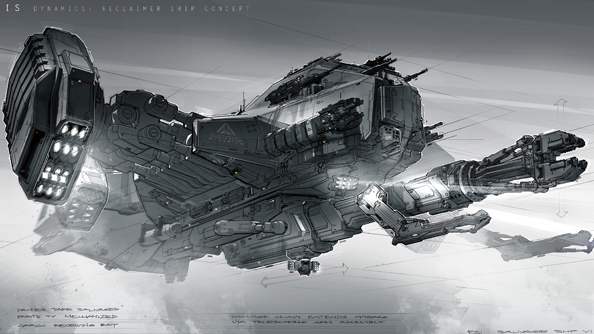 PC Gamer followed up with CIG, who initially dismissed the whole thing as “totally fabricated” and “wrong on so many levels.” When asked about the screens, CIG said a refund was recently issued to a customer, but for $330, rather than $45,000. Asked if this was the same customer, who might have edited the correspondence to make the amount appear bigger, CIG said “yes to the first. Yes to the second… as best as we can tell.”

Videos would be harder to fake, but one has been taken down. The other is here, and supposedly shows the OP refreshing the relevant correspondence with CIG. We’ll leave it to you to judge whether this is as conclusive as they seem to think.Note that their name has been masked by a black bar, so at least a minor level of tampering has occurred.

Just to put this $45,000 in perspective, Star Citizen has raised over $159 million in funding so far and has raked in at least $2 million a month since April this year. It’s hard to imagine CIG fretting over this figure.