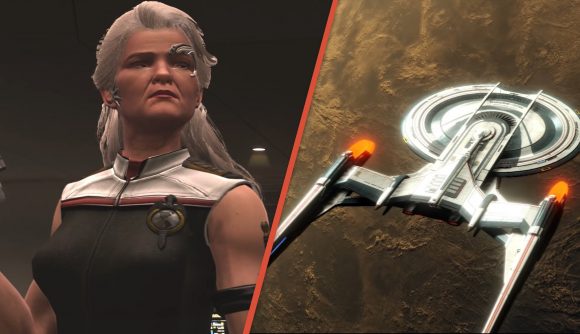 Star Trek: Online has launched its new story campaign, Stormfall, which returns players to the Mirror Universe. With new content based around iconic characters from throughout the franchise’s history, now could be the ideal time for fans of the movies and TV show to dive head first into the MMO.

Star Trek: Online – Stormfall will focus on Admiral Janeway (from Star Trek: Voyager) and Admiral Leeta (from Star Trek: Deep Space Nine) as they venture into the Mirror Universe for a rescue mission. Along the way, they’ll meet an Andoran rebel known as “Rae-Yeet” (played by Noah Averbach-Katz, who played the Andoran, Ryn, in Star Trek: Discovery), and come up against the dreaded Captain Sylvia Tilly (from Star Trek Discovery).

The new expansion is broken down into two episodes. The first, titled Blue Shift, details the kidnapping of Ilia (from Star Trek: The Motion Picture) by the Terran Empire, with the player left to rescue her and figure out why she was taken. Then the second episode, The Calling, deals with the Terran Empire’s attempts to summon a powerful being to be their ally.

The Mirror Universe stories have always been amongst the best of Star Trek, so you know these are going to be good. Plus, for those who haven’t yet taken Star Trek: Online for a spin, it’s delightful to see the original actors back in their old roles, plus based on its gameplay merits, it’s easily one of the best space games too. 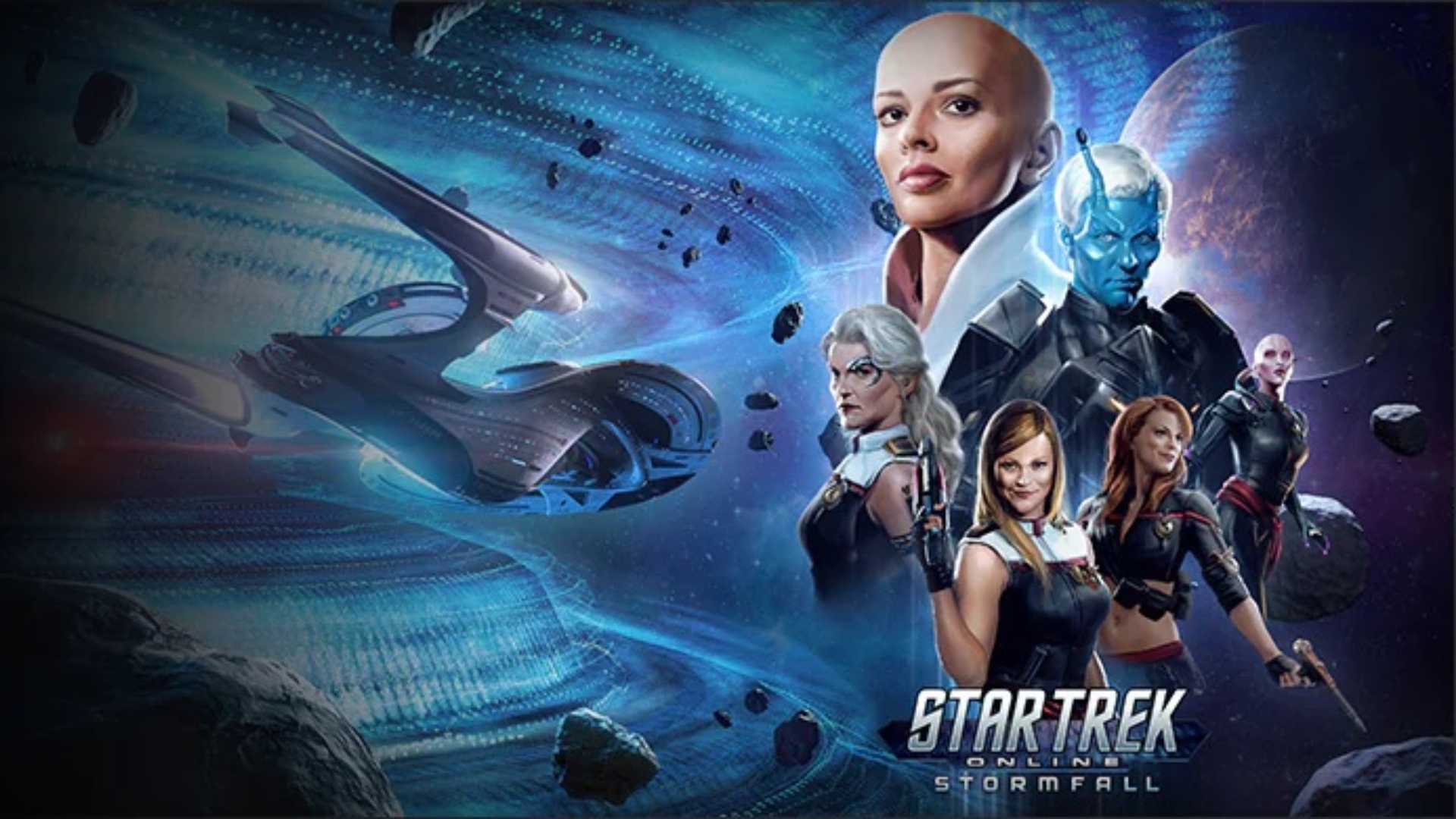 The fact that it’s free to play only sweetens the deal, so if you’re a Star Trek fan who’s looking for the next big game to pour hours and hours into, this could be it. The way it ties in with all parts of Star Trek’s history, both present and past, is wonderfully satisfying if it’s a setting you’re invested in.

Looking for more free games? Check out our article on the best free PC games for some recommendations.