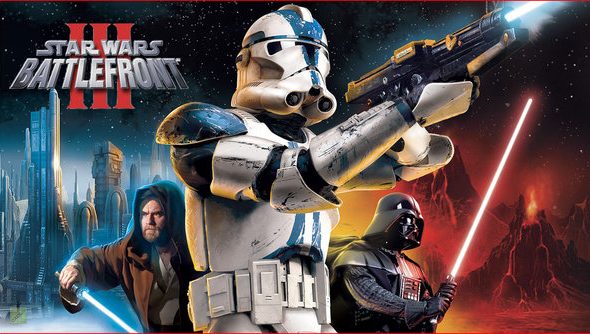 Star Wars Battlefront 3 stands as one of gaming’s most famous cancellations. It had all the intrigue of a scandal: big license, big publisher, big developer, the game was reportedly only months from release at the time the plug was pulled. Since then we’ve still not managed to learn the entire story.

Well, you can be the judge of that, yesterday, in honour of Star Wars day, an hour of the game’s pre-alpha state was streamed.

You can see the full hour-long stream here. Or watch 11 minutes of highlight below: see as sandpeople are slaughtered, jawas bite the dust, and guns clip into invisibility

The game’s certainly intriguing and looks like it would have been at least a good casual jaunt if it had been released. Still, no point yearning for what we ain’t ever going to see.

{"schema":{"page":{"content":{"headline":"Star Wars: Battlefront 3 footage shows the state of the game months before it was cancelled","type":"news"},"user":{"loginstatus":false}}}}