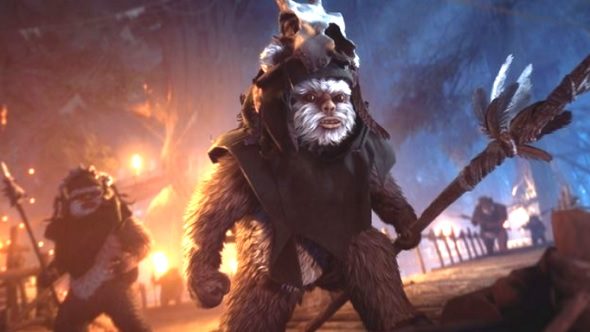 Star Wars Battlefront 2 has had a rough time since it released last year but everything is starting to look up for it now. Take its recent Ewok Hunt mode, which became so popular that it was immediately brought back for a second weekend. But now it has gone and may never return.

If you missed it, Ewok Hunt flew in the face of Star Wars lore to enable an intense and terrifying experience. In it, Ewoks hunt down your squad of stormtroopers – like scary creatures of the woods – until none are left alive, or until those that are still breathing have managed to escape.

It’s a fresh take on Infection modes, then, with its only real drawback being that it’s no longer playable (bring it back, please). If Ewok Hunt really isn’t returning then we can make use of it as the starting point to imagine many more thrilling game modes and events that prioritise entertainment over adhering to Star Wars lore or Battlefront staples. This could be the start of something special… 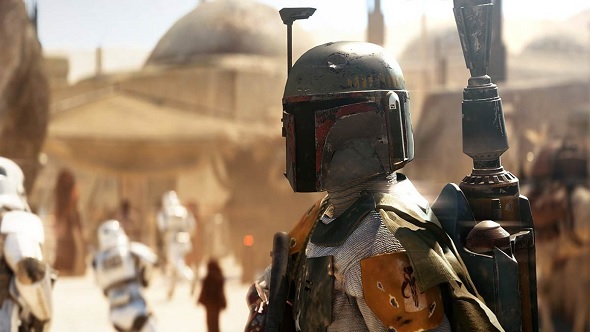 We’d need Jango Fett for this one – where is he, EA? – but imagine an escort mode in which two teams go up against each other to deliver a package to a designated area while also hunting down the enemy’s goods. Each team would have their own skilled bounty hunter, of course, either Jango or Boba Fett, along with on-foot smugglers such as Han Solo and Chewbacca. This would be for a team-based mission that makes use of the series’ regular bounty hunters – let’s face it, they deserve more attention. 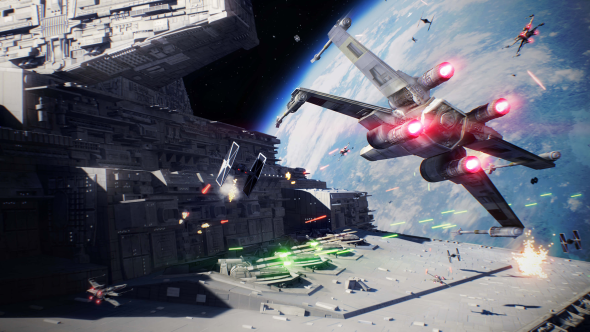 Battlefront 2 has many aerial battles for you to get into, but why not races? A racecourse could be made to accompany the flying mechanics, and weapons could be weakened – or removed entirely – to ensure that ships aren’t constantly blowing up as they hurtle around the track. It’d be great if this could be turned into podracing but we’ll probably have to made do with the craft that are already in the game. Either way, who wants to scrap for poll position?

Jedi and Sith round robin 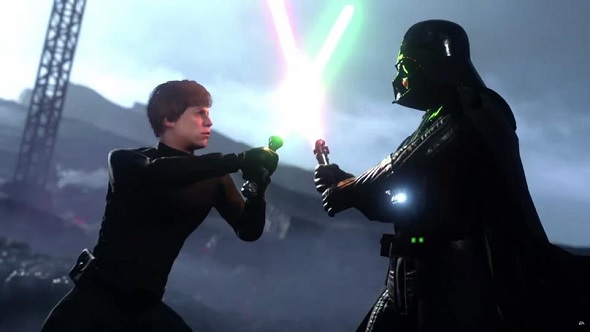 Heroes vs. Villains is one of the best modes added in Battlefront 2 but its teams of four Jedi or Sith could do with being smaller. The problem is that the current team size makes each match a battle to see whose abilities cooldown faster. Instead, let’s have each round play out as a series of arena-based 1v1 battles, with the emphasis on a player’s combat skill. This might even make up for Star Wars: Masters of Teras Kasi. 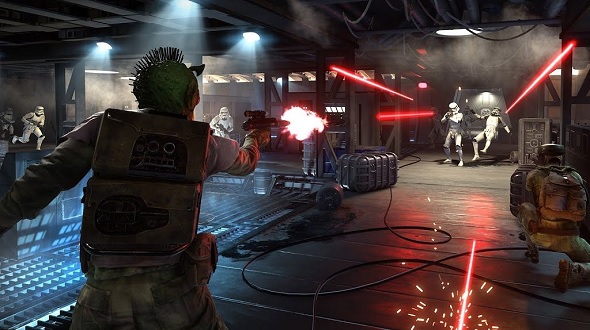 Horde might exist for local co-op, but what about a story-based horde mode for teams of four to tackle online? Imagine it: your choice of hero against endless waves of stormtroopers or droids? You could even play as the villains in an attempt to prevent a hostage from being rescued – or vice versa. Cameos from older characters without making them playable would fit in perfectly here – protect Otoh Gunga from an attack while Jar Jar Binks cheers you on in the background – and it opens up opportunities to create horde-based maps rather than use the game’s current ones.