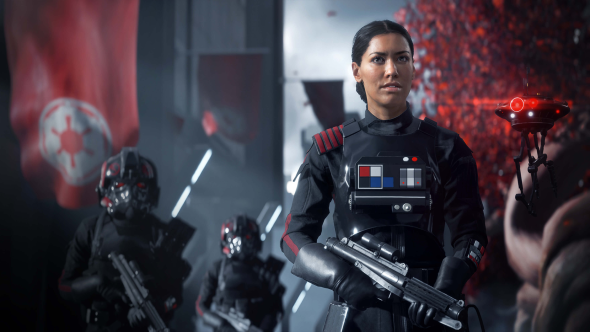 If you have Origin Access, however, you can play the game now. The Play First trial for Star Wars Battlefront II began yesterday, November 9, and will let you play for ten hours. You’ll have access to multiplayer and the first two campaign missions, and your progress will carry over into the main game, which you can buy for a 10% discount.

All of this shouldn’t be confused with the open beta, which ran from October 4 (or October 9, if you were a pre-order customer) to October 11.