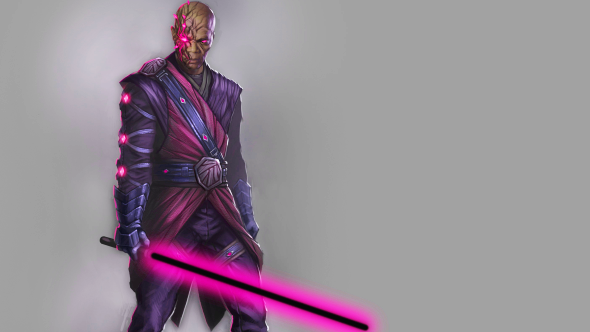 These images make us long for a time before EA’s Star Wars Battlefront 2 lootboxes.

British developer Free Radical had been working on a third Battlefront game before it was cancelled, but had also started planning the next game in the series. Unfortunately, that was canned along with its prequel. Concept art, however, shows a Star Wars universe in which Yoda is dead, and Obi-Wan, Luke, and Mace Windu have all fallen to the Dark Side. The concepts show the three kitted out in their black robes. 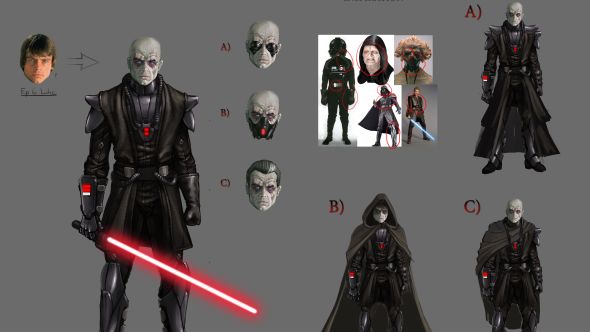 The Light and Dark are in constant balance, however, and as such Darth Maul and Count Dooku were reimagined as Jedi, bearing resemblances to Qui-Gon and Ben Kenobi, respectively. Battlefront 4 would also have seen Leia take up the Jedi mantle, although concepts were also drawn up showing her as a Sith. 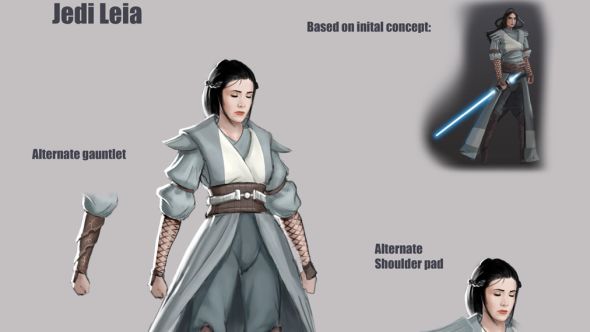 There’s a lengthy album with even more art that you can check out on Imgur, with a few extra notes about the state of this alternate Star Wars canon. Sadly, this is about as much as you’ll ever see of the game – Free Radicals went into administration after bidding for the IP, and the franchise has long-since fallen into the hands of EA.