While there has been a notable uptick in Star Wars games in recent times, none of them offer the online spectacle of lightsaber duelling that the old Star Wars: Jedi Knight games provides. Star Wars Jedi: Fallen Order comes closest, but its duels are few and far between and play more like a poor imitation of Sekiro than Jedi Knight’s pioneering mouse-based combat.

With Fallen Order so clearly occupying the same niche and the last Jedi Knight game gathering cobwebs back in 2003, it’s all but certain that we won’t get another – at least, not from an established development studio. But that’s all the incentive fans and modders need to get creative. Vertex is one such project that aims to recreate the freeform melee combat that so many people spent years honing in duels against each other online.

“The original inspiration was that I was a huge fan of the combat in Jedi Outcast,” the project’s lead Chris, who wishes to remain on first name terms, tells us. “I played that game religiously for a few years after it came out and it was great fun online. As the years went by nobody seemed to want to make games with a similar style of combat, which was very strange to me. So I decided to try it myself.”

As we speak to him, it’s clear he has a particular goal for everything that Vertex’s gameplay should have. He wants the project to possess an acrobatic combat that’s visually arresting and takes time to master. 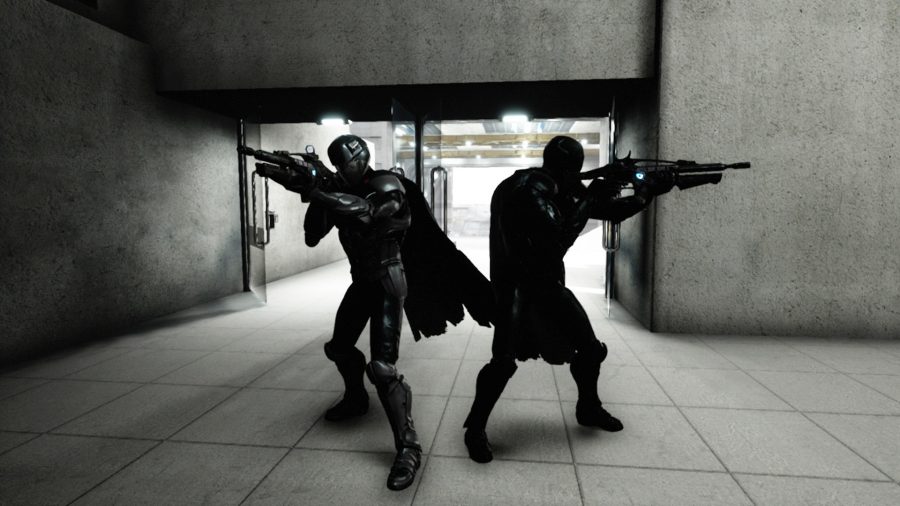 “The project’s goals are very clear,” he says. “The core of Vertex is freeform melee combat – that is to say, a combat system very similar to Jedi Outcast and Jedi Academy.

The core of Vertex is freeform melee combat

“A melee system where the player has full control of movement, attacking, and acrobatics, where all three of those can be done in any combination and/or simultaneously, where footwork, positioning, and timing are required to succeed. Building on that core feature, we also want to expand the game and provide other features such as different telekinetic abilities for melee characters, and different gadgets for gun/ranged players. We believe melee vs guns would be great fun.”

So far, so familiar to Jedi Knight fans. It looks like Vertex has everything they could want. But does it bring anything new? 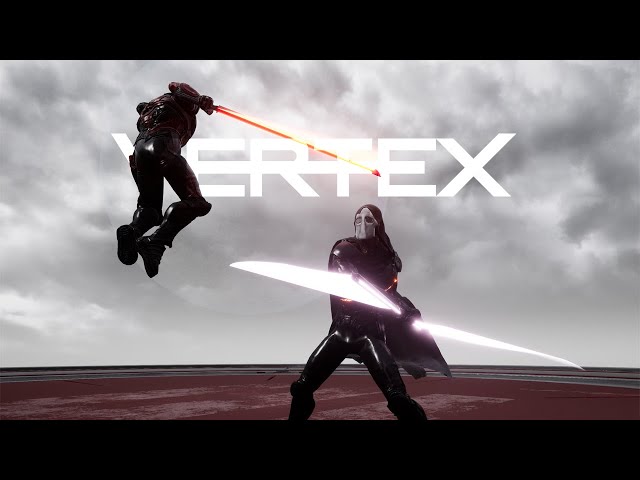 “Things like more interesting game modes, the problems with running, balancing the different weapons, improving on the movements, and the abilities and making the game play more consistent,” Chris explains. “Also, a few other things which don’t have to do with gameplay, like clan-specific features and stats tracking.”

Vertex is still very much in the works, but there’s plenty to show already. The game has an active modding community that creates individual servers and maps. One player has already modded in a bunch of Star Wars: Knights of the Old Republic content from the first and second game. For Chris, encouraging that kind of creativity is one of the ways the team can make everyone feel included in the community.

A new hope: more Star Wars games for you to try out on PC

“We want to provide a very robust modding system,” he tells us. “Unreal Engine 4 is free for everybody, and the UE4 editor is the only tool anybody will ever need to mod the game. We want to give everybody an opportunity to mod the game into whatever shape they want.”

As for when Vertex will be ready to release, Chris can’t say for sure. Vertex represents a passion project for its team, so they can only work on it in their spare time. On top of that, they also have more things they’d like to add before they think it’ll be ready. 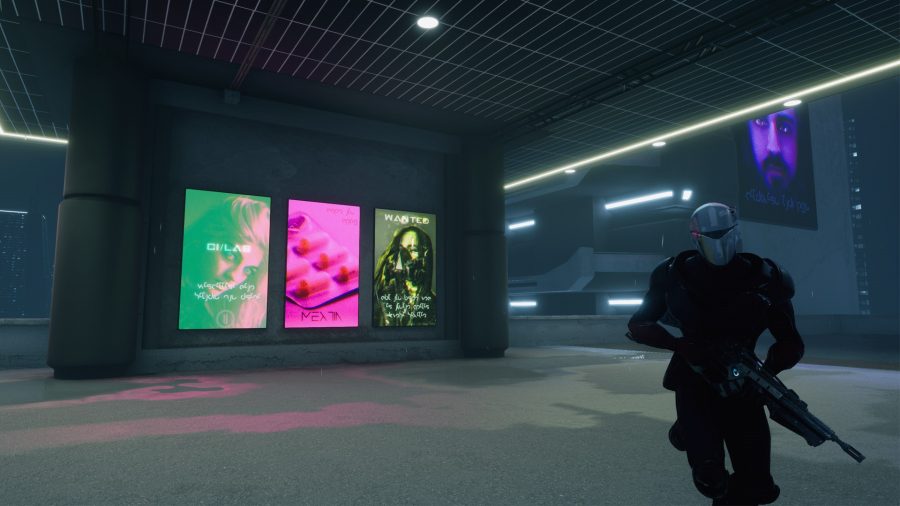 “On a technical level, having very little funding means we have to use anything and everything which we can find and then modify it so that it fits what we want,” he explains. “Content creation for games takes a very long time when you have little to no budget.”

If you’d like to get involved yourself, Vertex has a community on Discord that has all the information you need on how to get involved in the project, and how to to mod it, too.