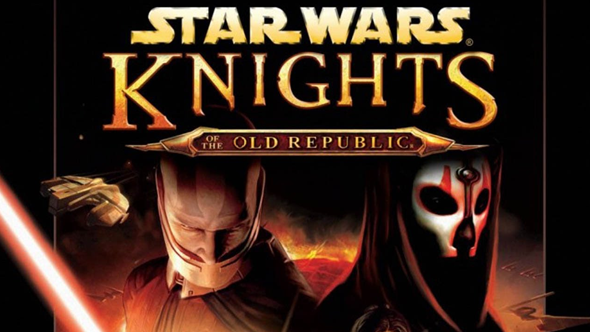 BioWare only made one Star Wars: Knights of the Old Republic, the sequel was developed by Obsidian and, when the opportunity to make their own sequel arrived, the team decided to focus their efforts on making Mass Effect instead.

Despite this, BioWare had a plan for what they would have made had the team taken on the project: they’d have made Yoda the villain.

Well, not Yoda exactly, but ‘Yoda’.

“The initial twist in the first two-page concept we had for Knights of the Old Republic 2 was you were going to be trained by a Yoda-like figure,” director of Star Wars: The Old Republic James Ohlen told Eurogamer, “someone from the Yoda race. That character was going to train you in the first part of the game but then you were going to discover this Yoda figure was actually not the good Yoda you expected… He was training you to essentially be his enforcer, a Dark Lord to conquer the universe, and he was going to become the main villain.”

The team wouldn’t have been able to use the actual Yoda because canonically he couldn’t be a villain but, considering there aren’t any more of his race wandering around the Star Wars universe, anyone who looked and spoke like him would be inherently trustworthy to players.

The idea was abandoned, however, when BioWare decided to focus instead on making Mass Effect and Dragon Age.

Still, as fans of the Knights of the Old Republic games will know, the idea did appear elsewhere in the series.