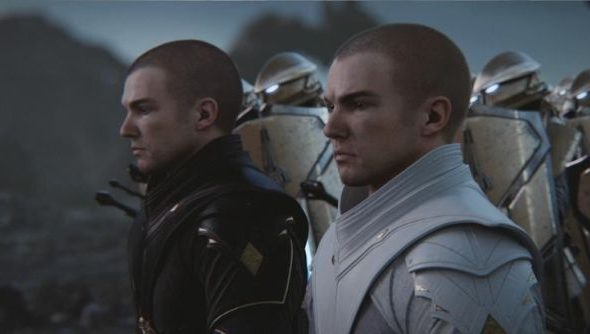 Update: Knights of the Fallen Empire has been confirmed.

EA and Bioware have spilled the beans early on Knights of the Fallen Empire, the next expansion heading to Star Wars: The Old Republic. Details are naturally sparse, but players will be able to create a brand new level 60 character instantly, recruit new and existing companions, all to explore a new “continuous story” which will be released on a regular basis.

Best of all, it’ll be free to all subscribers, and launches on October 27th.

Update:EA announced Knights of the Fallen Empire at E3 today. It’s a free expansion for subscribers of Star Wars: The Old Republic. Expect it to launch this October.

“A man can have anything… If he’s willing to sacrifice everything. Step into an epic story-driven adventure as your character becomes The Outlander, a veteran of the Great Galactic War. A third faction threatens the galaxy as we know it, and your choices will determine the fate of both the Sith Empire and Galactic Republic. Knights of the Fallen Empire includes the first nine chapters, fueled by BioWare-style cinematic storytelling, that kicks off a new player-driven story arc that puts you at the center of a conflict where your choices have impact on outcomes including unexpected twists and betrayals. Choose your path…join or betray companions, old and new…and shape the future of the entire galaxy as well as your own. Best of all, this is only the beginning…” 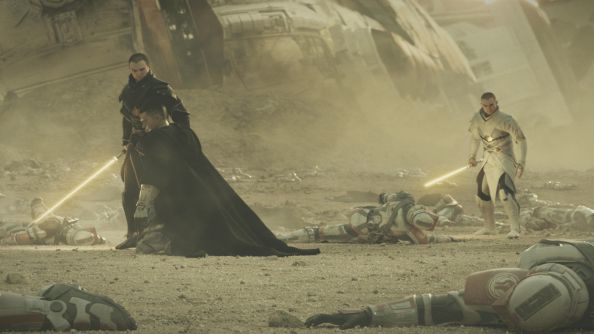 After you’ve digested that, here’s the big selling points of the new expansion:

There was mention of a trailer reveal this E3, so keep an eye here for it as soon as it appears; Star Wars cinematics are always a treat for the eyes.