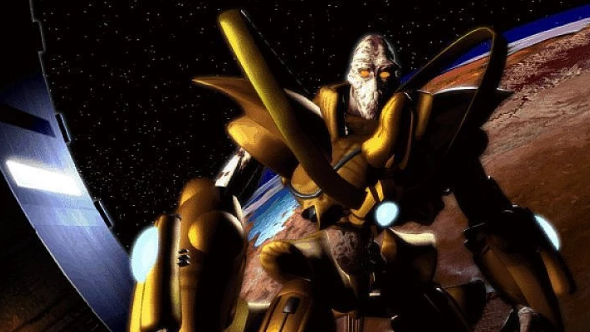 For a while now there have been whispers that Blizzard are considering bringing back their heavyweight RTS StarCraft: Brood War in a remastered, HD form. Such rumours simply won’t go away, and the latest word on the ‘net is that the updated version of the game could be released later this year.

Related: the best strategy games you can play right now.

Sports Seoul is reporting that Blizzard aim to have ‘StarCraft: Remastered’ available to players around May-June 2017. The update would include high-resolution graphics as well as an updated Battle.net service. Everything about the gameplay would remain in tact from Brood War, with no changes or influences from StarCraft II.

Reportedly Blizzard revealed these details in secret to industry insiders at Blizzcon 2016, among them eSports broadcasters and sponsors. Apparently the official announcement could come as early as next week. The official announcement will be held in Korea, provided Sports Seoul’s report is correct. That wouldn’t be too surprising considering the importance of Korea to StarCraft’s legacy.

Naturally you should look at this entire report with a healthy amount of skepticism. If you can read Korean you can check out the original Sports Seoul article here. There’s a forum thread dedicated to the topic over on Team Liquid.