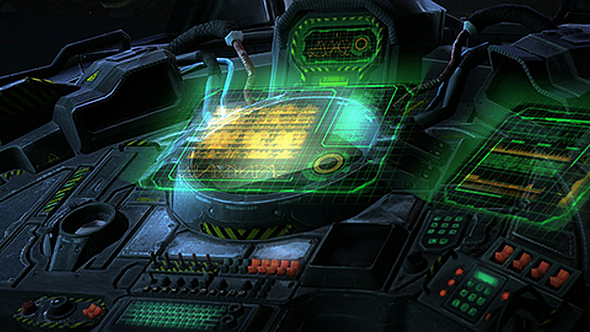 Want to help develop sentient machines and usher in the destruction of the human race? Blizzard and Google’s DeepMind have got you: as part of their StarCraft-based collaboration on AI research, they’re releasing an API that will enable anyone to contribute to the project.

What other strategy games would you like to train to kill us all?

The API provides “powerful tools for researchers, gamers, and hobbyists to utilise [StarCraft II] as a platform to further advance the state of AI research,” say Blizzard.

It will run at scale in cloud infrastructure, so others can benefit from your work, and enable you to experiment with both learning-based AI and scripted AI to build new tools. Whether you’re a StarCraft II player looking for a cleverer enemy, or an AI hobbyist eager to build a tyrannical machine-god, the new release should give you the tools to make and share something useful.

“Ultimately, it will be your creativity, ingenuity, and hard work that will dictate where this all leads, and we’re excited to see the direction the AI community will take this in,” say Blizzard.

According to DeepMind, today’s release includes:

Fed up with life as we know it? You can grab the APIand DeepMind’s PySC2 toolset from GitHub. DeepMind ask that you cite their release paperon anything you publish with these tools. Check out their blog postfor more details on the tools and the kinds of challenges they’re hoping to solve.