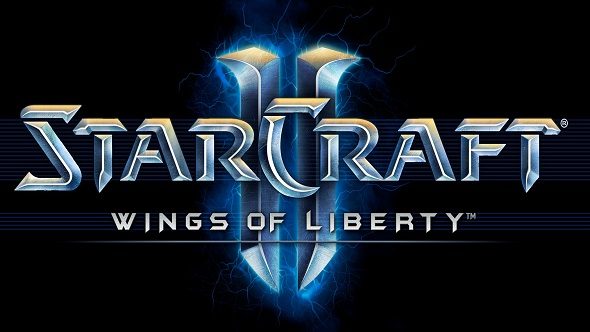 You should really boot up Battle.net, as there may well be a free copy of StarCraft II waiting for you.

If you like getting stuff for nothing, you should totally check out our list of the best free PC games.

Apropos of nothing, Blizzard are gifting certain players the strategy game. This wasn’t accompanied by a big announcement or a press release – people just started reporting the game appearing in their library.

If you’re one of the lucky ones, you will see the game’s icon blinking when you boot up the Battle.net client.

It’s not a trial or anything, it’s the full StarCraft II: Wings of Liberty and you’re free to play it as much as you want. Presumably this generosity is in the hope that you’ll love the RTS so much you end up buying Heart of the Swarm and Legacy of the Void.

Blizzard confirmed the legitimacy of the giveaway to us, saying they were experimenting with different styles of promotions, though they wouldn’t reveal qualifying criteria.

“This was done directly in the Battle.net desktop app,” explained a Blizzard spokesperson. “If you’ve received an official email from us, your account has been flagged and you will see StarCraft II directly in the Battle.net desktop app. Don’t click on any links from emails, social media, etc. claiming to provide download keys. We have flagged accounts directly and are not providing download keys to players.”