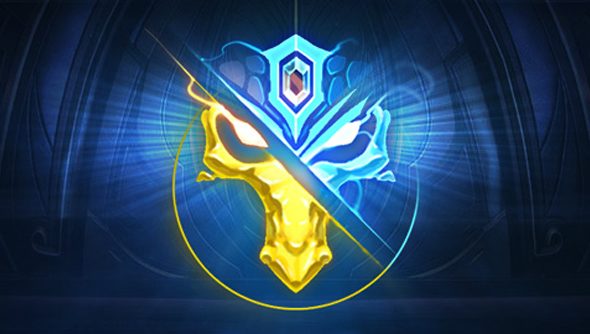 Legacy of the Void will make your Protoss fantasies come true, so long as you’re not responsible for some of the odder space-elf fan art available on Google Images. But it’ll also introduce something potentially more exciting to the world’s biggest RTS: shared-base co-op played out on one-versus-one maps.

Blizzard have dubbed the idea Archon Mode. And since BlizzCon 2014 wrapped, they’ve been busy explaining its ins and outs.

Despite what the swarm would have you believe, the heart of StarCraft lies in its one-versus-one matches. Blizzard don’t want to force players into less popular modes to try out co-op, so they’ve found a way to squeeze an extra player into conflicts designed for two.

Both players will share a single base, and battle against one enemy. They’ll need to decide how to divvy up resource management, base-building, scouting, fighting and all the rest of it.

It sounds, frankly, like a disaster just waiting for its post-match results screen. But Blizzard are dead keen on it.

“Archon Mode vastly expands what players are capable of doing in StarCraft II,” claim the devs. “By doubling the number of commanders on each team, things that previously would not have been possible suddenly become expected.

“Have you ever split your army’s marines while performing two drops? Well, now and your ally can with ease! Things you used to dream of being able to do are now as easy as can be.”

It’s tough to argue with the maths. Blizzard are particularly excited to see what two expert players might be capable of in tandem. And at the other end of the league, Archon mode should provide the perfect training ground for newcomers.

Can you see yourself helping a friend through their first few PvP games? The whole thing reminds me a little of Icewind Dale multiplayer, which gives two players control of six party members and lets them decide how to split responsibility.