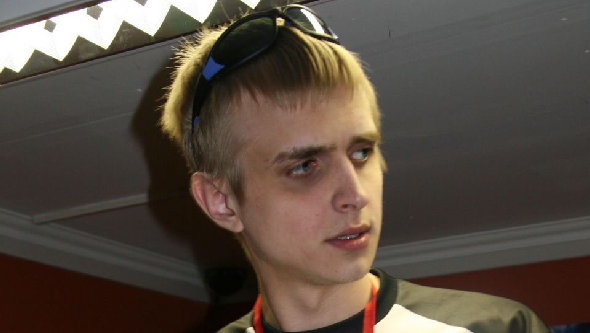 eSports organisation Empire, have announced the signing of Brat_OK; a Russian player with a less-than-sturdy win rate under his belt. In the wake of viOLet leaving the team earlier this month, a new member was essential. Can the new Terran fill the Zerg-boots that the Korean left by the door?

viOLet’s run with Empire – lasting only six months – was a success in that he was able to run clear to first place in MSI Battlegrounds, MSI Pro Cup #10, IEM Season IV – Global Challenge Sao Paolo and most notably, the MLG Spring Arena II. Russian Terran Brat_OK’s career is less colourful than viOLet’s, but his well-known aggressive TvP style has gained him notoriety in his country of origin and indeed, the rest of the Starcraft II world.

Brat_OK is leaving big name players like Leenock and GuMiho – his teammates in the European division of Team FXO – to join Empire, which has an already stable pool of Terran players, bringing the total to four.

Brat_OK suggests that the switch was “necessary” as he was “…not able to show results everyone expected.” He goes on: “I join Empire to become better and stronger. Empire is not only high level, but a friendly team. Now we will conquer the world together!”

Details of the deal have not been disclosed and as such, quite what Empire have offered that will bring the Terran success is unknown.