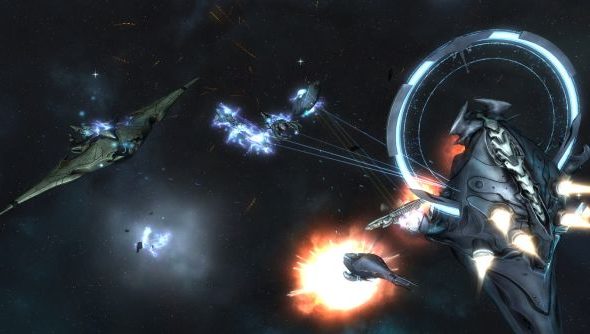 In their sixth annual customer report, Stackdock have revealed some interesting facts from their customer statistics. Only 6% of their customer base buys physical retail product, which is an even faster decline than they previously anticipated. They’ve also acknowledged that digital distribution is consolidating, which is great for upcoming new developers but not without its own challenges.

Stardock knew that retail would be in steady decline, but the massive cut in physical sales has taken them by surprised. “Only five years ago, our survey showed that 58% of our customers bought their software in a box, at retail.” said the report. “Further, 24% of them expected to be still doing so five years from then. In reality, it turned out to be 6%. Retail disappeared even faster than our tech-savvy customer base imagined it would.”

Digital on the other hand is blooming and it’s easier to get into the industry than ever, but it’s also equally harder to get yourself noticed. “The barrier to entry for developers to create and sell software and games has been greatly reduced.” stated Stardock. “This is a wonderful thing and has created a new renaissance in the making of innovative and interesting software. On the other hand, it has also ushered in a flood of drek that has made it a lot harder for developers to get noticed.”

Mobile sales are also not up to par according to the report, which is often beaten by most DLC for the PC.“Our poorest-selling DLC for PC games generates more income than nearly every iOS or Android developer app we’ve gotten numbers for.” revealed Stardock.

You can read the full report here. Do you share their consensus?