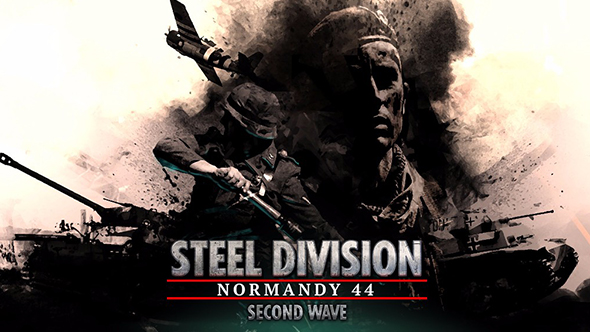 Paradox have detailed the first paid bit of DLC for Steel Division: Normandy 44, and announced their plans to support the game with free content throughout the rest of the year. The Second Wave DLC will feature new units, new divisions, and a new ace when it releases on September 21.

Be sure to check out all the best WW2 games on PC.

The free content hasn’t been fully detailed yet, but the basic outline includes a new game mode, a pack containing two new ace models, a pack featuring four new units, and a co-op mission pack with two missions and a delightfully vague promise of “new stuff.” These updates are all planned for release in 2017, but the developers are leaving themselves some room to possibly squeeze a bit out into early 2018.