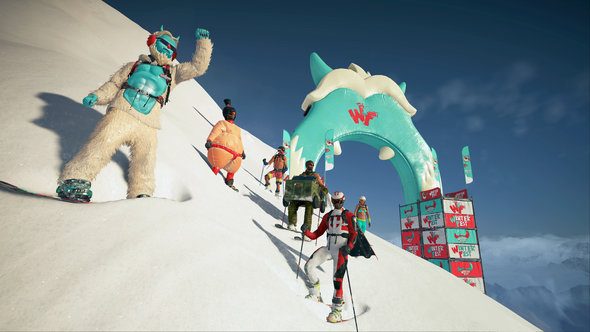 In a move that could only ever have happened at the beginning of May, Ubisoft have begun Winterfest, or perhaps more accurately, announced that Winterfest is now available as DLC for their skiing and snowboarding sim Steep. The add-on pack includes challenges, costumes and a whole new winter sled race mode.

You’re gonna need some speed to tear down those slopes, check out our list of the best CPUs.

Billed as the craziest winter sports festival ever. The start of the in-game Winterfest festival heralds the arrival of the most chilling yeti boss living in the Alps: The Beast, the veritable king of Winterfest. To take over his throne, players will make their way through 21 wacky challenges, such as flying through the air hunting balloons in wingsuits, evading enemy fire while hurtling down the mountain at breakneck speeds, and even taking on the guise of a goat-eating dinosaur. As they take on crazier feats than ever before, players will have to beat 4 mini-bosses on their way to the final challenge; a boss battle against the king himself. 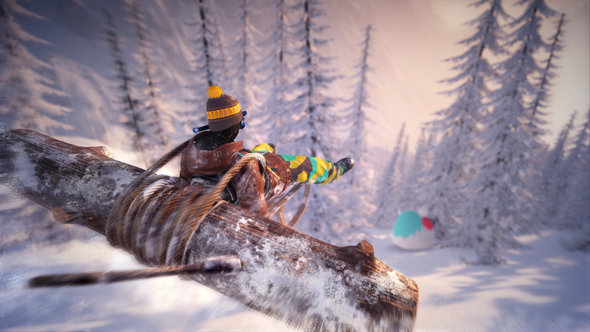 There are also a whole bunch of wacky costumes available, including a dinosaur costume, banana costume, sumo suit, swimsuit, and a superhero costume. Finally, players will be able to take on challenges together, or compete with each other to snag the top spot on the leaderboards. Players will then be able to share their victories and defeats on social media, via the replay feature.

The Winterfest pack can be purchased on Steam for $11.99/£9.99, providing you have the base game already.